Parents and lawmakers in American Samoa have voiced concerns about a US Army firing range being built between two high schools. 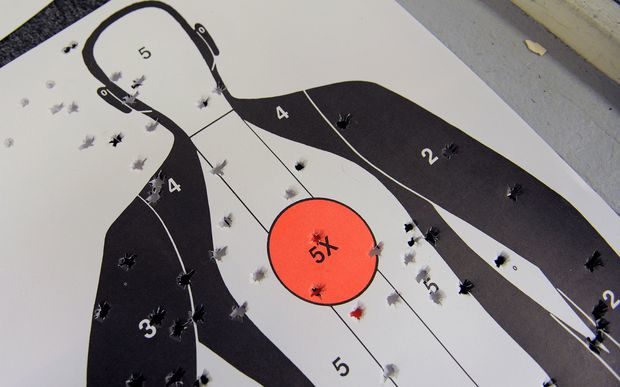 A target at a US shooting range. Photo: Reuters

The small arms range is nearing completion between Tafuna High, the largest high school in the territory, and the South Pacific Academy.

Speaking after a meeting held this week to discuss community worries Tuala-uta Representative Larry Sanitoa said people were upset that the army didn't go through the local permitting process which would have notified the community about the range.

"I don't know if there are any facilities in the US or in any other territories where you have a small arms range right between schools," Larry Sanitoa said.

The army says the facility is needed to prepare local reservists for combat. 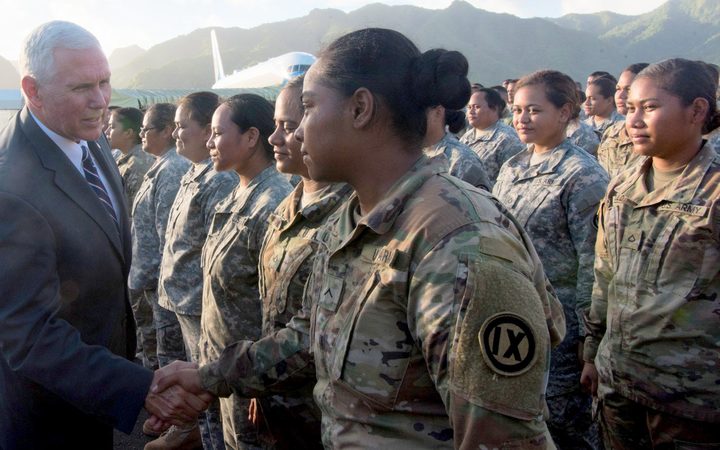 The US Army's command executive officer, Jon Lee, said the military has a commitment to uphold.

"That commitment is to properly have the facilities, the equipment to train them so when they're called to go in harms way, they are ready. The 100th battalion itself spent three rotations going to Iraq and we lost some fine soldiers," Jon Lee said.

Jon Lee said an eight-foot wall will be built around the firing range to address safety concerns.

He also said since the facility is on federal property the army didn't need to go through the local permitting process to start construction.

The indoor firing range will also be used by local police. 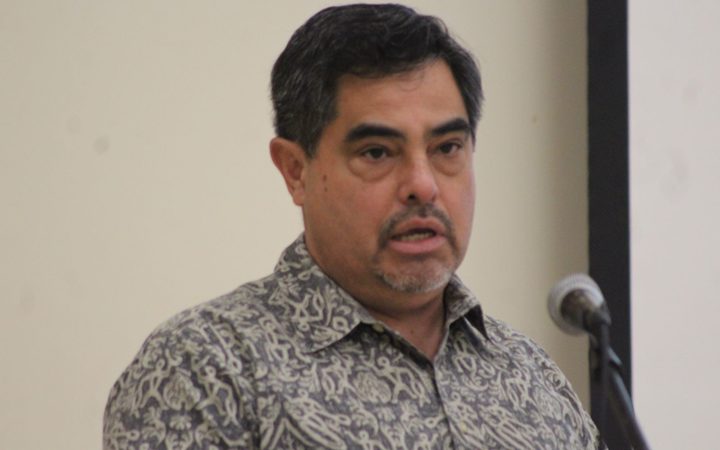