Māori elders have performed a traditional service at a graveside ceremony in American Samoa before the repatriation of the remains of a New Zealand sailor. 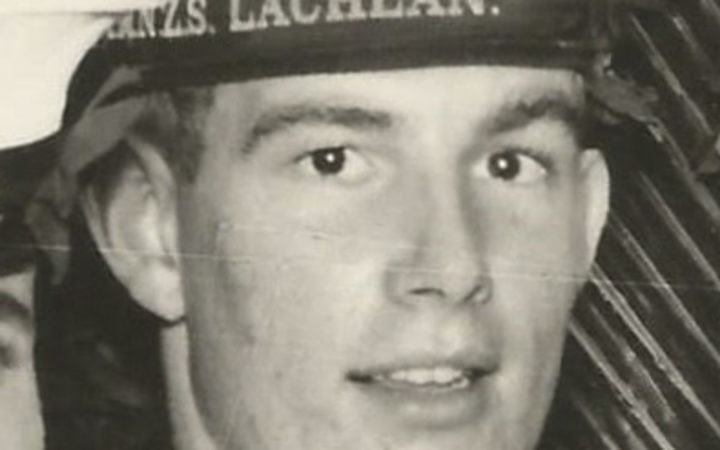 The Royal New Zealand Navy engineer Russell Moore is the third member of New Zealand's defence force to be disinterred as part of a project to return those buried overseas back home.

Russell Moore was killed in 1956 when heavy equipment crushed him as he was working on the dock in Pago Pago.

He was 19 and had sailed to American Samoa on the survey vessel HMNZS Lachlan.

"We're saying what we call karakia, prayers, at the grave site for Russell Moore before we disinter him but there are a number of other traditional prayers that were said at the same time and we're talking to all of the cemetery and we're talking to the country as well saying thank you very much for looking after our sailor and we're now ready to take him home," NZDF Group Captain Carl Nixon said. 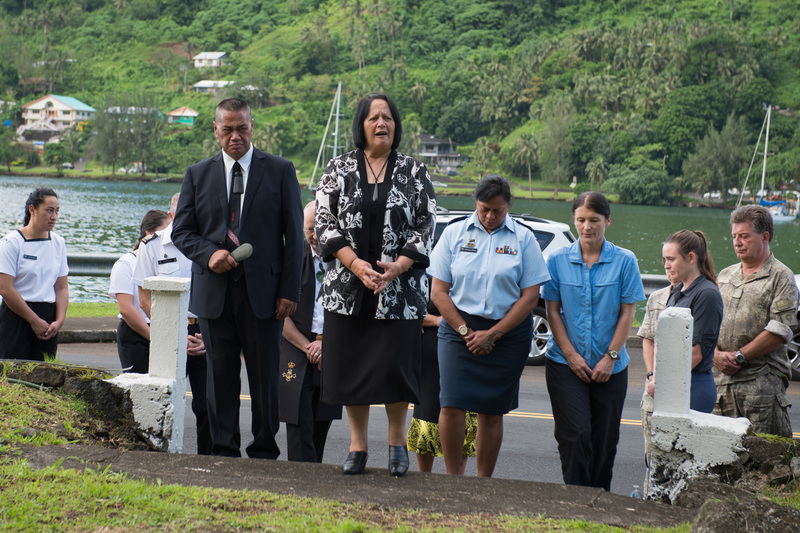 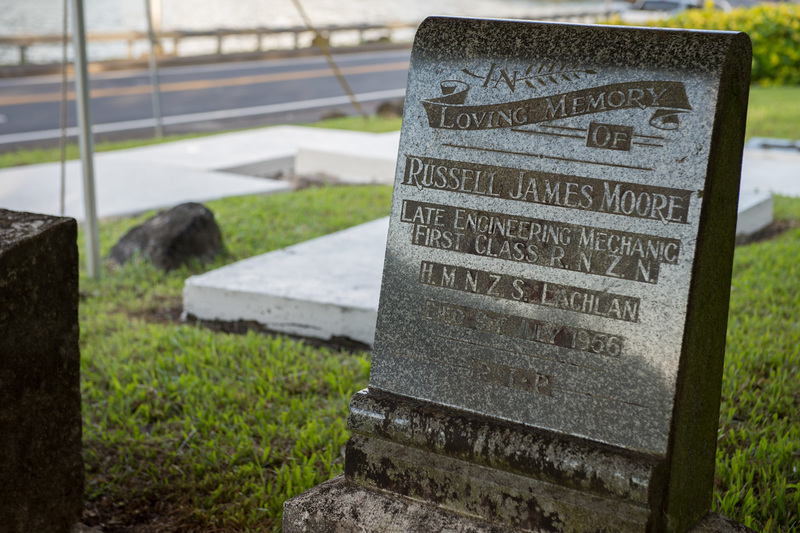 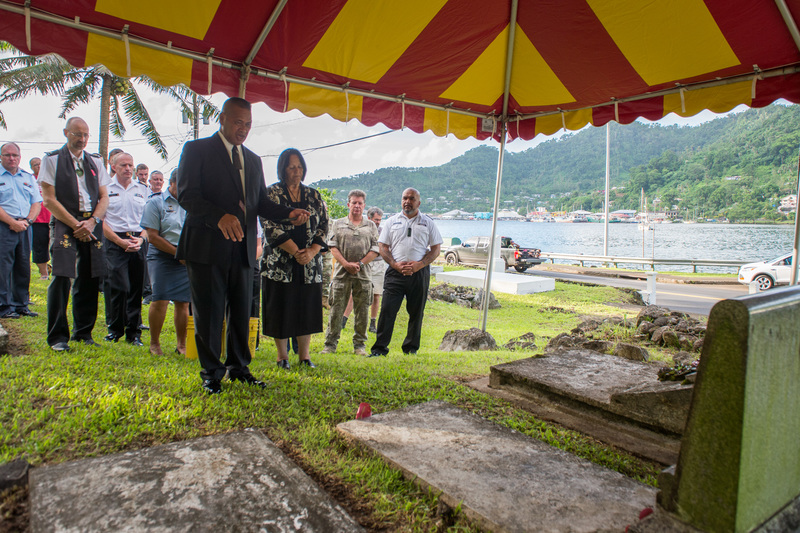 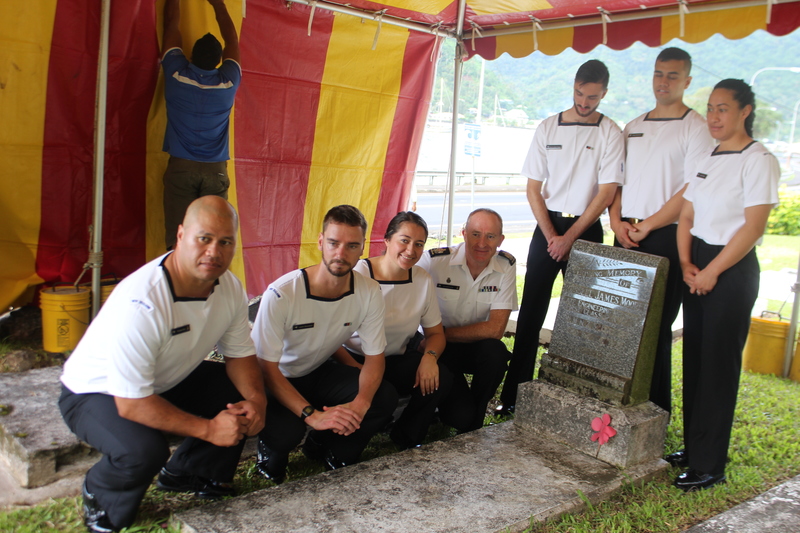 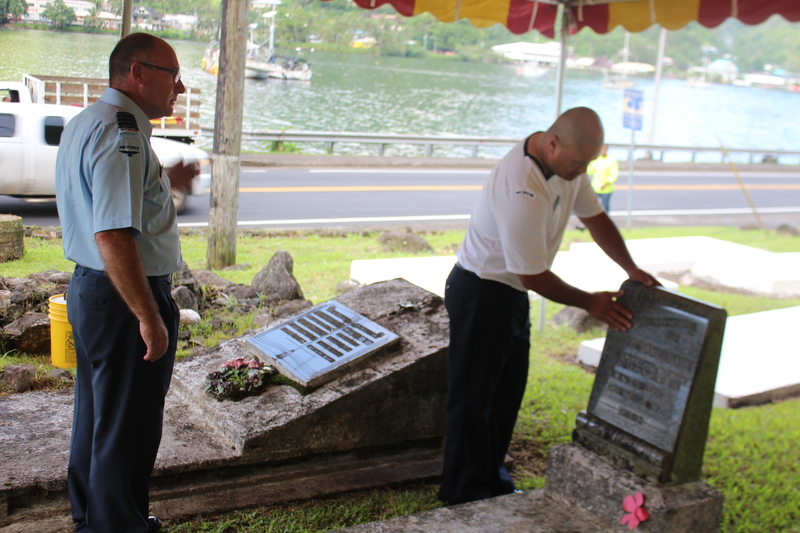 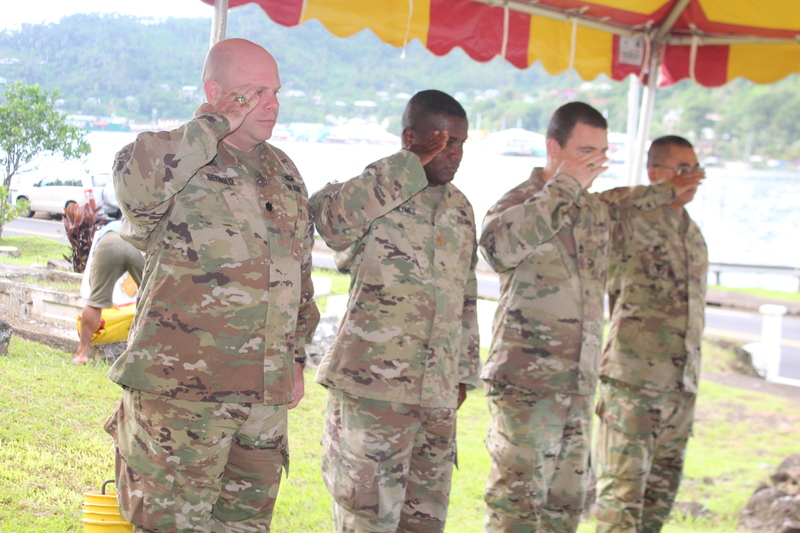 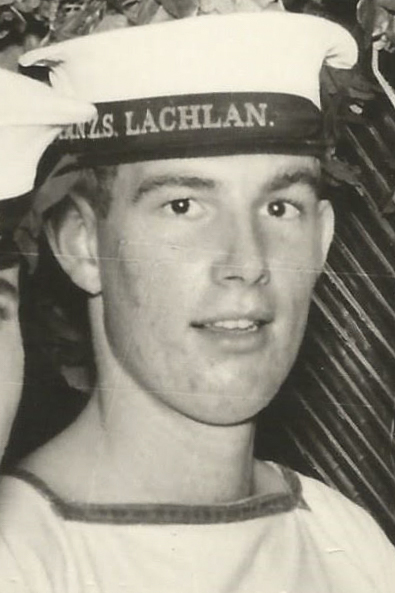 Group Captain Carl Nixon, who was at the ceremony at Satala cemetery, is the leader of Te Auraki, the defence force's repatriation project, which will bring back service personnel and dependants buried abroad since 1955.

In Pago Pago, representatives from the US Army Reserve attended the blessing alongside Māori elders.

"We always travel with our kaumatua and kuia and they are the elders that are clearing the way for us and keeping us safe," Capt Nixon said.

A team of bio-archaeologists, forensic anthropologists and NZDF odontologists, or dentists, from New Zealand was involved with the disinterment with the help of local workers.

"We will take the remains back to a private facility where he will be identified and just confirm that he is sailor Moore before we prepare his remains into a casket that's come from New Zealand."

"Once sailor Moore has been placed into the casket, they will conduct a 24/7 continuous vigil on that casket."

Russell Moore is one of 37 servicemen and dependants that are expected to be repatriated from six countries this year.

His remains will be returned to New Zealand on Sunday morning. 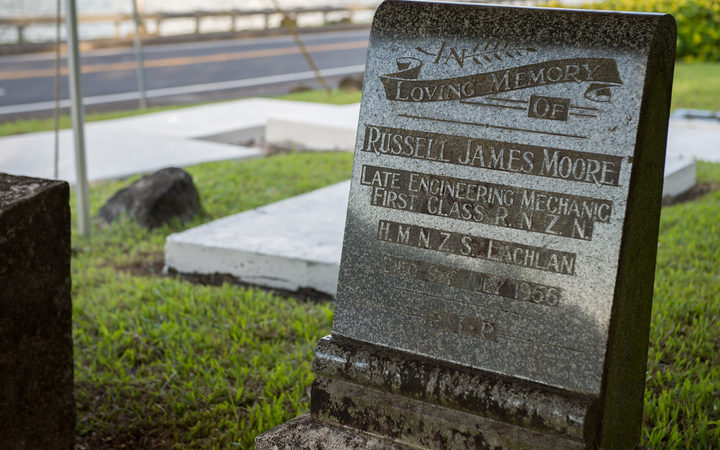