Manus Islanders want refugees detained there by Australia to leave even though their departure could cause job losses, the Catholic dean of Manus Province says. 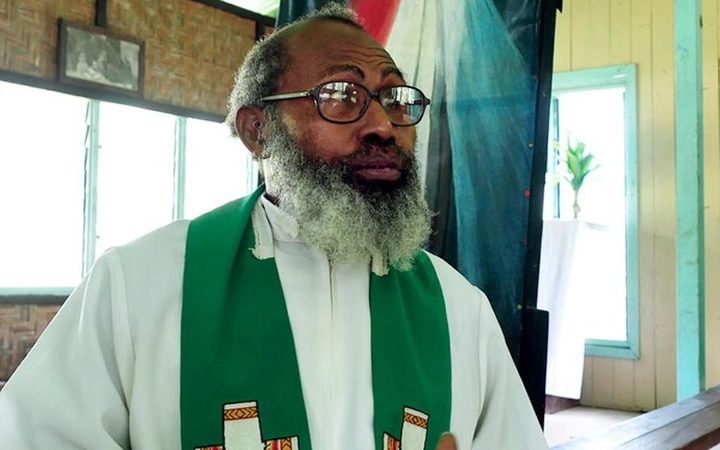 Clement Taulam said his diocese was doing what it could to help the refugees, Christians and Muslims alike, but he acknowledged the Papua New Guinea island was not equipped to provide the healthcare they needed.

"We see frustrated men walking on the street. Manus community tries to help in one way or another but when someone is held for too long they get into all kinds of difficulties," Fr Taulam said.

"We witness people harming themselves. A lot of them are mentally stressed," he said.

"And we as a church, we only can help in the way that we can. We don't want to go against the government but we need to speak out when we see them (refugees) going this way."

About 600 male refugees remain in indefinite detention on Manus, exiled for almost six years by Australia for trying to reach that country by boat to seek asylum.

Mental illness is endemic among the men with suicide attempts and self harm a daily occurence.

This week, the Catholic Bishops Conference of PNG requested the prme minister set a deadline for the refugees' departure. 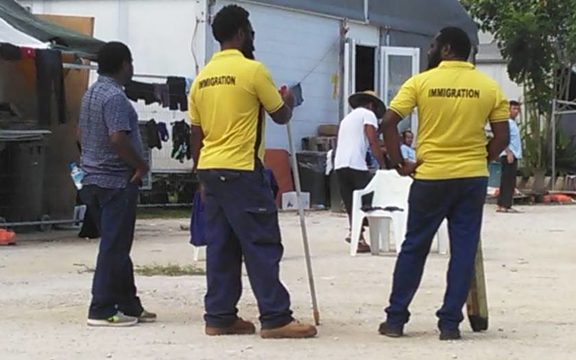 The strain being placed on the island's hospital by sick refugees was also causing the community to suffer, Fr Taulam said.

"I think the medication that is given to the hospital in Lorengau is for the people of Manus. But when we have about 600 men here and they need to receive medical treatment up at the hospital, often we run out of drugs," he said.

The dean noted that there was a medical clinic run by Pacific International Hospital inside one of the refugee detention centres "but sometime ago, we noticed it was not being too effective".

"They are suffering and therefor the process should go quickly for them so that they can be resettled," Fr Taulam said.

"It's quite difficult for them to settle here because they are men. The land here passes through the father," he said.

"It's going to be difficult for them and their children too, and we have already 40 growing up here now."

Manusians understood that the refugees did not want to resettle in PNG and most supported their call to be taken out of the country despite the negative effect this could have on the islands' economy.

"The way we think is that they should be resettled (elsewhere). That would be good for them and for us as well," the dean said.

"There are people saying 'when they go our guys working as guards are going to lose jobs' but I think Manus people can look for other ways to be employed.

"The welfare of these men is very important."