Amnesty International says the governments of Vanuatu and Fiji must call on Australia to end its practice of traumatic offshore detention. 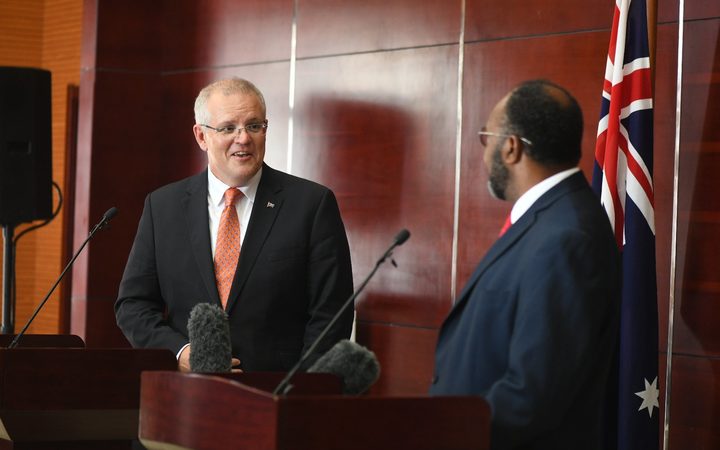 Australian Prime Minister Scott Morrison is visiting both countries this week in an historic act he says is aimed at reflecting the depth of his government's commitment to the region.

It's the first bilateral visit of an Australian leader to either country.

But Amnesty International said it is a chance for Vanuatu and Fiji to raise the "regional humanitarian crisis triggered by Australia's indefinite detention of refugees and people seeking asylum".

Ms Deo said by failing in its responsibility to refugees and people seeking asylum, the Australian government has created a regional crisis in the Pacific.

She said Vanuatu and Fiji should call on Australia to end its abusive detention policy once and for all.

"From people seeking asylum to climate change, the Pacific islands have an opportunity to show leadership in rejecting Australia's wrongful actions in the region," she said.

"This historic visit is an important opportunity to demand a change of course."