A court in New Caledonia has given jail sentences to another five men over the violence south of Noumea two days after last month's independence referendum. 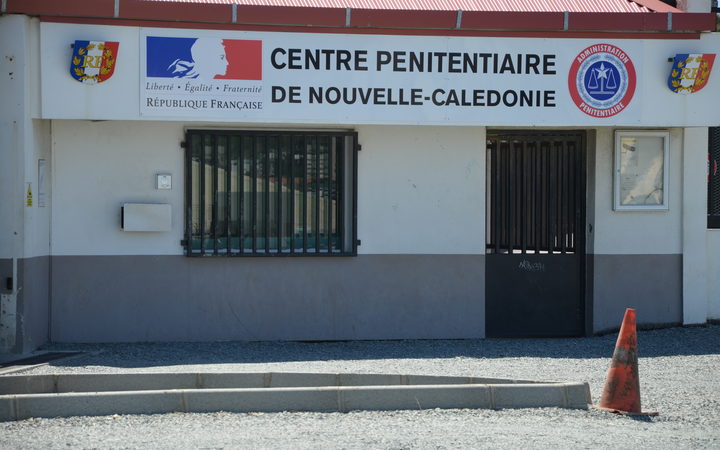 They have been sentenced to between 12 an 18 months in prison for stoning private and police vehicles near La Coulee and blocking the main road.

Two other suspects were absent, with one of the accused reportedly too drunk to be admitted to the court room.

Reports said the defendants were angered that some of their friends were unable to vote.

Last month, a total of 15 men were arrested over the incident.

Two of them were immediately tried and jailed for 16 and 22 months respectively while six others were sentenced to community work.

In the referendum aftermath, there were also two days of clashes at another place south of Noumea, which prompted the main road near St Louis to be closed for two days.

North of Noumea, six men were arrested for stoning vehicles after the referendum weekend.

One of them has since been charged with attempting to kill police officers after firing a gun at them.