Police in New Caledonia have reopened the main road between Noumea and the south of the main island. 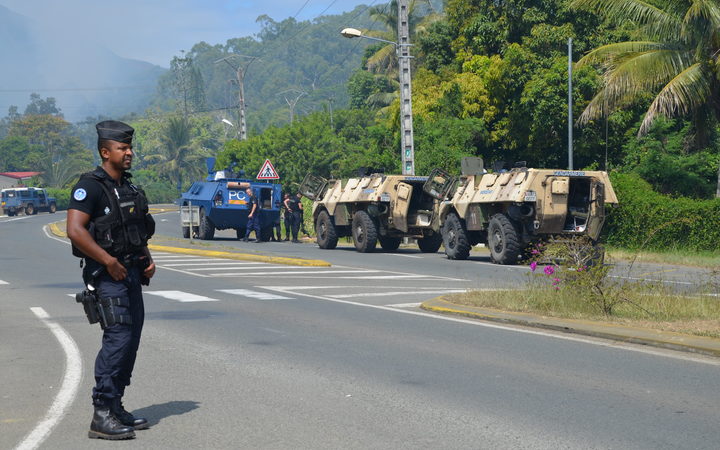 They closed it near St Louis on Sunday after trouble broke out following the independence referendum.

Thousands of commuters from Mont-Dore were prevented from using the road, prompting a small urgent shipping service to be set up.

Riot police using armed personnel carriers have regained control of the area and cleared the road.

The road has been repeatedly closed because of unrest and in 2016 Paris decided to strengthen police numbers to contain lawlessness.

A basic shipping service has been set up for urgent transfers between Mont-Dore and Noumea.

According to local reports, half a dozen cars were set alight in the city's Magenta area overnight. 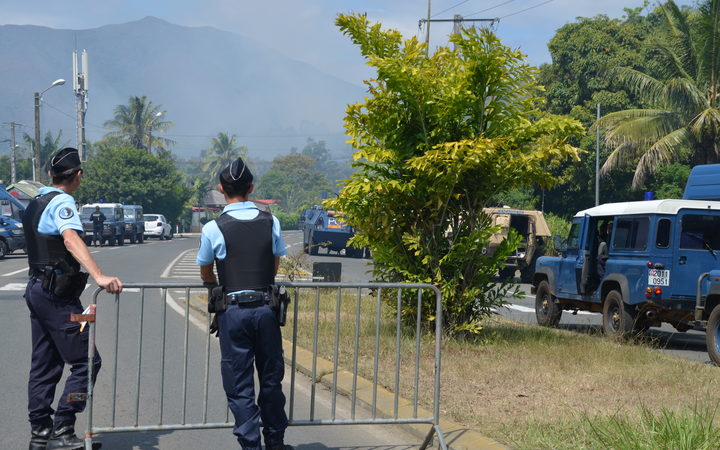