The French Prime Minister Edouard Philippe has completed a first round of talks with New Caledonian leaders after the independence referendum.

Mr Philippe arrived in Noumea an hour after the official confirmation that 56 percent of voters rejected independence from France.

He received political leaders at the High Commission in Noumea with one party after another having a chance to discuss the referendum outcome. 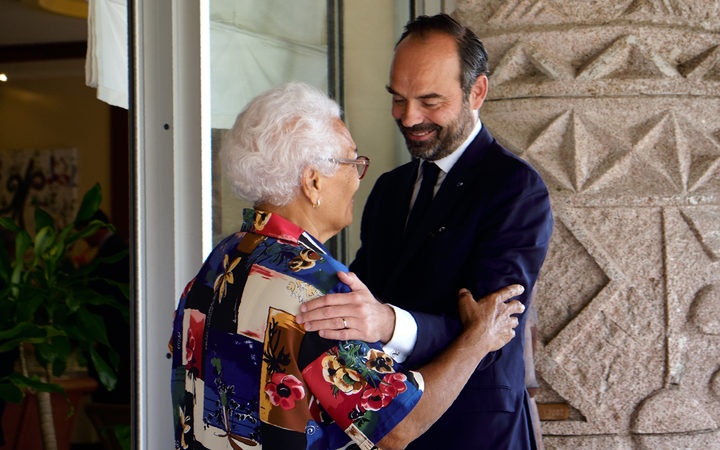 The French prime minister then continued the talks in Kone, the seat of the Northern Province where he met the President Paul Neaoutyine and Daniel Goa of the Caledonian Union.

Mr Philippe is yet to make any comment about the result but will give a televised address before flying out to Paris later tonight.