His office said he would speak from the Elysee Palace as the final provisional result is expected to be known by then. 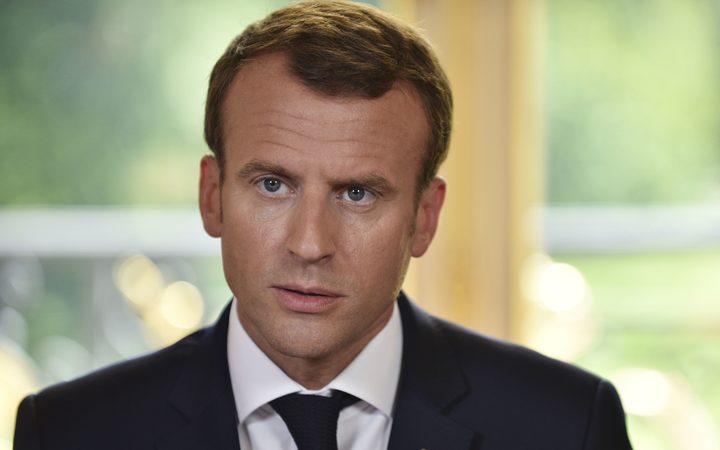 The French prime minister Edouard Philippe will in turn arrive on Monday morning for the day to discuss the outcome of the vote with local politicians in both Noumea and Kone.

174,000 voters are eligible to decide whether New Caledonia should become independent or retain its autonomy status.

Campaigning ended last night and a weekend ban has come into force on the sale of alcohol and the carrying of firearms.

Sunday's independence referendum is the first since 1987 when more than 98 percent voted in favour of remaining with France.

Should voters tomorrow opt for the status quo, the Noumea Accord allows for two more such plebiscites by 2022 to complete New Caledonia's decolonisation.