The French prime minister, Edouard Philippe, has called a meeting of New Caledonia's signatories to the Noumea Accord in Paris next month.

In a televised address in Noumea, Mr Philippe said the talks, also involving the overseas minister, would discuss the aftermath of Sunday's referendum on independence from France. 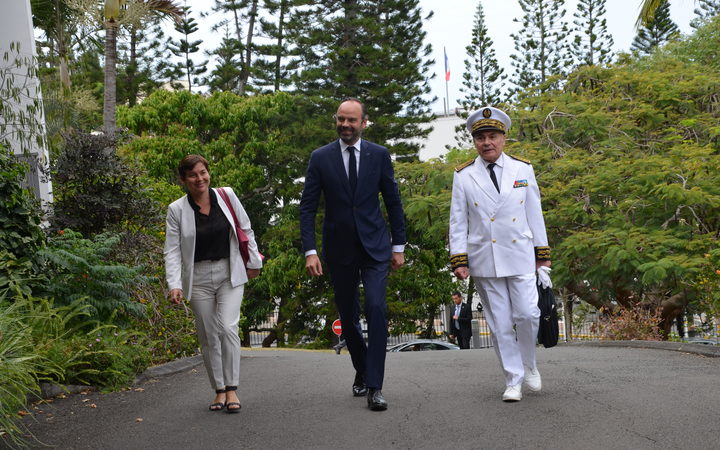 He hailed the referendum process as a success for democracy, noting that the result, which was for New Caledonia to stay French, is not contested by anyone.

Mr Philippe noted that in the campaign, the focus was on institutional questions while economic and social challenges came second although they are part of the Noumea Accord.

He delivered his speech after a whirlwind series of meetings with leaders of all parties represented in the Congress before flying back to Paris.