A Chris Feauai-Sautia try gave the visitors the lead inside five minutes at Churchill Park in Lautoka but number eight Eramasi Radrodro responded for the Drua six minutes later, following a storming run off the back of the scrum to put the home side in front.

Lock Peni Naulago extended the lead midway through the first half before his second-row partner Albert Tuisue struck either side of halftime to open up a decisive lead.

Influential playmaker Alifereti Veitokani scored the Drua's fifth try on the hour mark, after an impressive kick-chase forced fullback Jock Campbell to spill the ball 30 metres out from his own line.

The defending champion Country team scored their fourth of the afternoon to close the gap to seven points with ten to play before before Alifereti Veitokani stepped up to seal the result with a 79th minute penalty.

Coach Senirusi Seruvakula was always confident his players could deliver in their biggest ever match.

"It's massive for the pathway here in Fiji for local talent and it's a great achievement for Fiji Rugby," he said.

"It's our second year that we're in the finals, we topped the table, we won the Horan-Little Shield and winning the final." 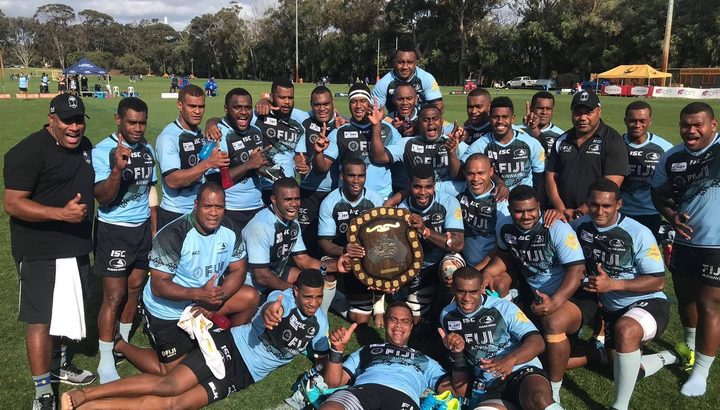 The Fijian Drua have a full trophy cabinet for 2018. Photo: Fiji Rugby

The victory was the Drua's eighth in nine games this season, including a perfect six from six on home soil, while it was the first time the Fijian side have beaten Queensland Country in four attempts.

"It's been a successful year: we won all our four home games (during the round-robin) and Queensland Country they've beaten us three times - twice last year and this year - so beating them in the final (means we have beaten) all the Australian teams," Seruvakula said. 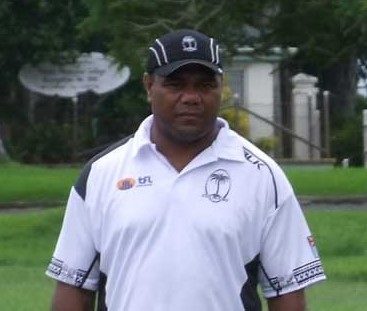 With all of the Drua players on one-year contracts Senirusi Seruvakula expects plenty of his players will be in hot demand with overseas clubs.

"Looking at all those players I think the whole 15 players that played yesterday and the guys that come from the bench I believe they should be getting a contract playing Super Rugby or Top 14 in France."

And with the dust still settling on their historic triump, Senirusi Seruvakula insisted the Drua team can still get better and he's already looking forward to the challenge of improving with an all-new squad next season.

"You have to start looking for (new) players to play for the Drua and a lot of these players, some of them this is their last season - they're hanging up their boots, they've been with me for the past five years - and some of them will be getting contracts overseas," he said.

"It's going back to square one again - I'll have to look for talent and probably there will be a lot of new faces again for the Drua [in 2019]."