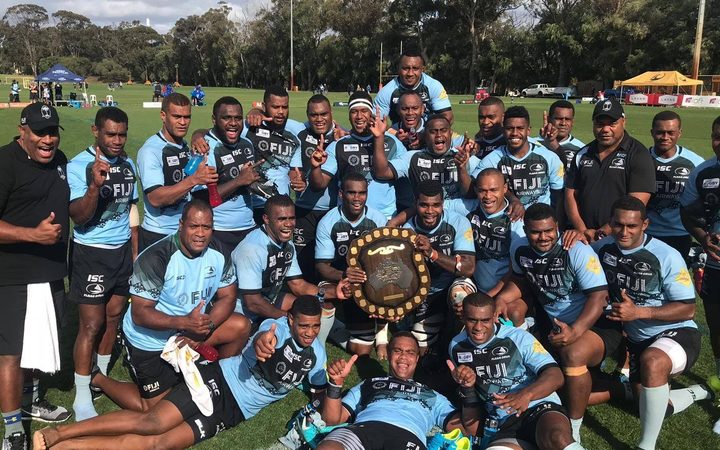 The top scorer in Australia's National Rugby Championship, Apisalome Waqatabu, will start at fullback for the Fijian Drua in their semi-final against the Canberra Vikings.

The Drua beat the Vikings by five points two weeks ago in Lautoka, where the teams return for today's match at Churchill Park.

Waqatabu was the only change made by coach Senirusi Seruvakula who said "a massive headache for the opposition all year has been our ability to interchange our line up and keep them guessing".

The Vikings named four Wallabies including Pete Samu for the match while eight Drua players were named this week in the Flying Fijians.

Coach of the Fiji national team John McKee said was impressed this season by the Drua's ability to improvise.

"It's been a very interesting series. The team has played very well. Their unstructured game has been outstanding," McKee said.

"I think this week they'll have to be a bit tactically smarter against the Vikings but it's going to be a good game."

Seruvakula agreed the Drua had to get the basics right to reach the grand final.

"We just need to improve on our set pieces. That's the main area we need to work on - our line outs and our scrum" Seruvakula said.

"And discipline when we have the ball and defence. That's still a learning from the start (of the season) for us."