Despite sitting atop the Australian National Rugby Championship, the Fijian Drua face a must-win game in Perth if they're to secure a home semi-final.

The Drua have already confirmed they place in the top four playoffs with a round to spare and are one point clear of today's opponents, the second-placed Western Force. 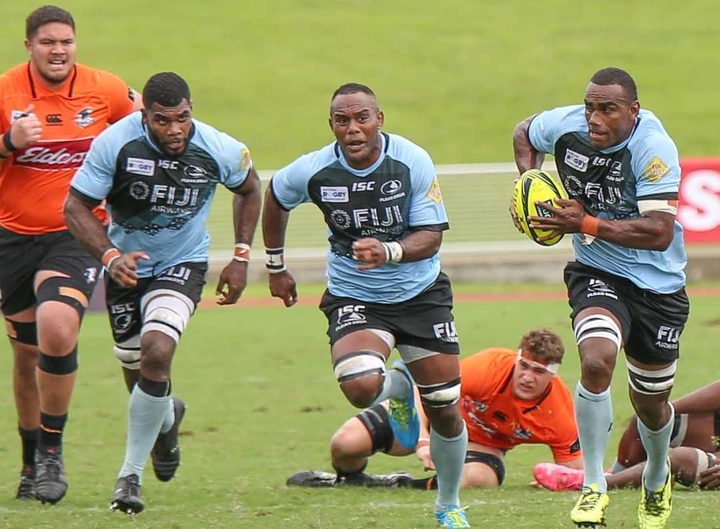 While the top two ranked teams are entitled to host next weeks NRC semi finals, Drua coach Senirusi Seruvakula said they need finish first if they want to host a home semi final.

The Western Force are unbeaten at home this season and Senirusi Seruvakula is anticipating the Drua's biggest challenge yet on the road.

"It's going to be tough like now every game - they're tougher every week and this week going to Perth it's going to be another tough game. The Western Force they really want to get a win again so they can keep them in the semi finals and, for us, we're trying our best to maintain our winning string because we need to come first to have a home semi final."