The Fiji Drua Coach is asking his men to commit every ounce of their being in order to beat Queensland Country in Saturday's National Rugby Championship grand final in Lautoka.

Senirusi Seruvakula said he also wants to make sure his players hold no regrets once the match is finished. 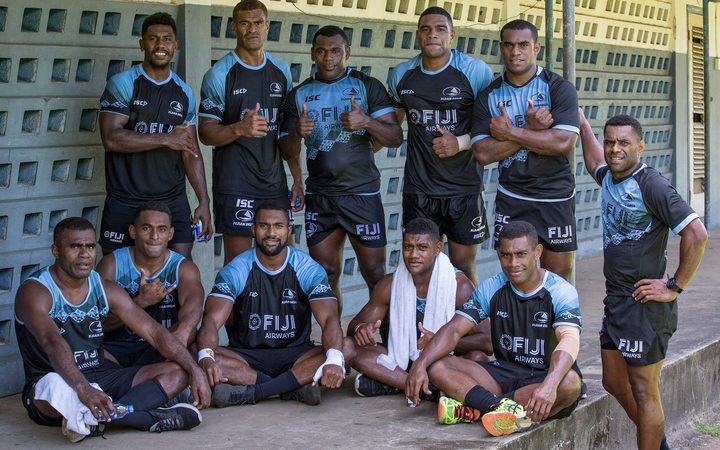 Seruvakula said he has given his team one more job to do.

"I will treat the grand final like our last game on this earth," he said.

"That means that everything we have trained for and everything that is left in our tank, we will deliver this on Saturday."

The two teams have met on three previous occasions and the Australian's have each time, but Seruvakula said his team was confident they can do what it takes to secure victory on the weekend, in just their second year in the competition.

"I'm confident we are going to win on Saturday," he said.

"The plan for the three year contract was for the third year [to be] into the finals but now this is the second year and we are in the final and we have beaten all the teams except this one. I am confident it is going to be a good game and we will try all our best to prepare well and win the final."

Seruvakula opted for consistency with his line-up naming the same starting XV which came from behind to beat the Canberra Vikings in the semi-final.

One change has been made to the reserves with dynamic wing Avete Daveta returning to replace Lepani Raiyala.

Queensland Country coach Rod Seib has made one enforced change to his side from the one that claimed a 45-24 win over the Western Force last week.

Scrumhalf James Tuttle ruptured an achilles tendon, ruling him out of the match meaning Tate McDermott will return to the starting line-up in the nine jersey.

Bond University's Harry Nucifora has been named in the reserves. 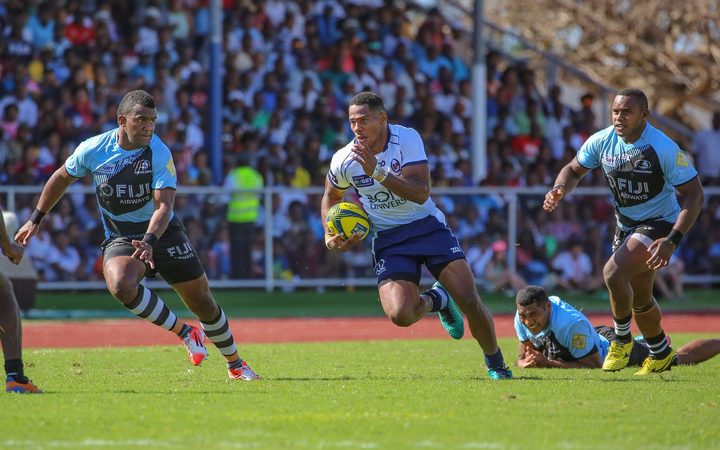