The company managing Tonga's orbital space is appealing a Supreme Court decision that declared millions of dollars it received in Chinese aid was unlawful. 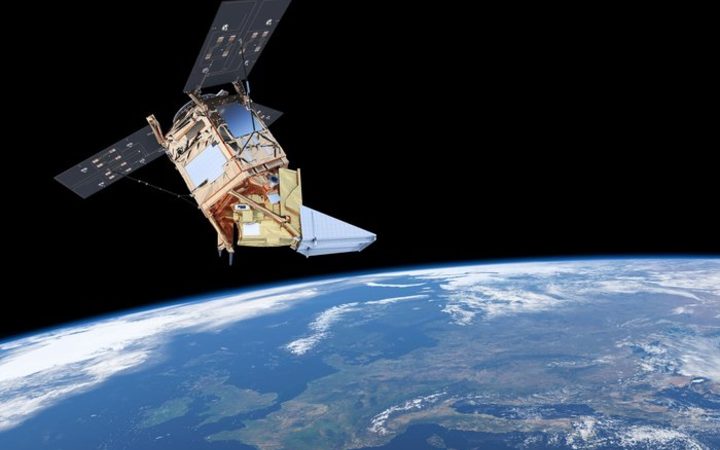 The August ruling was made in favour of Prime Minister 'Akilisi Pohiva and the Public Service Association, who are pursuing nearly $US50 million.

The payments were made to Tongasat after China was found to have placed a satellite in Tonga's orbital space in 2006.

Chief Justice Owen Paulsen said the payments were "invalid and unlawful" and granted the plaintiffs legal costs which have yet to be finalised.