The company managing Tonga's orbital space is seeking legal costs from Tonga's government in a case brought against it by Prime Minister Akilisi Pohiva. 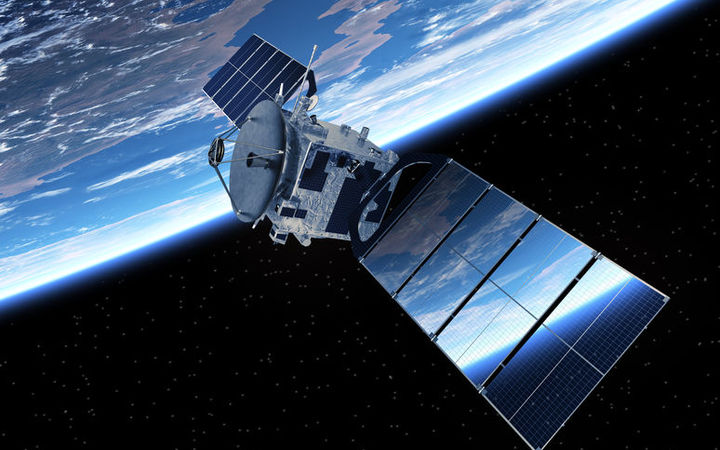 An Auckland astronomer believed the lights were most likely to be a rocket or space junk re-entry. Photo: 123RF

Mr Pohiva and the Public Service Association are suing the company Tongasat and the government over payments made to Tongasat by China.

Last month, Tonga's Supreme Court ruled the transfer of nearly $US50 million in aid grants to Tongasat was not approved by the government.

China made the payments after it was found to have placed a satellite in Tonga's orbital space in 2006.

In a judgement today, Lord Chief Justice Owen Paulsen ruled the payments were "invalid and unlawful."

Today's judgement shows Tongasat is seeking its own legal costs from Tonga's government as well as any costs it might be forced to pay to the plaintiffs.

Last month, Justice Paulsen granted the plaintiffs legal costs but this has yet to be finalised.