A child from Papua New Guinea's Enga Province has died from polio. 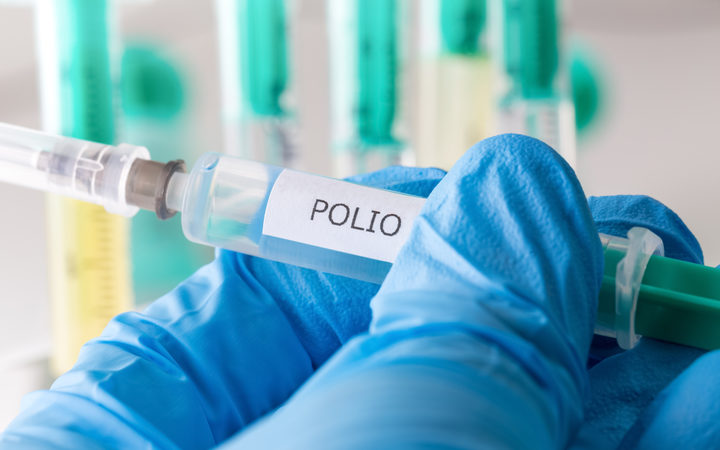 The health department said the child died when the muscles around their lungs became paralysed as a result of the virus.

The World Health Organisation said it was the first death since the outbreak was confirmed in June.

Fourteen cases have now been confirmed in six provinces, with Jiwaka the latest to see polio re-emerge.

A nation-wide vaccination campaign is about to begin in PNG.

Vaccination rates have plummeted since the country was first declared polio-free in 2000, which authorities say has contributed to the outbreak.

The WHO said 9,000 workers are being mobilised across 22 provinces for the campaign.