A lack of vaccination in West Papuan communities has been linked to failures by Indonesia's health workers. 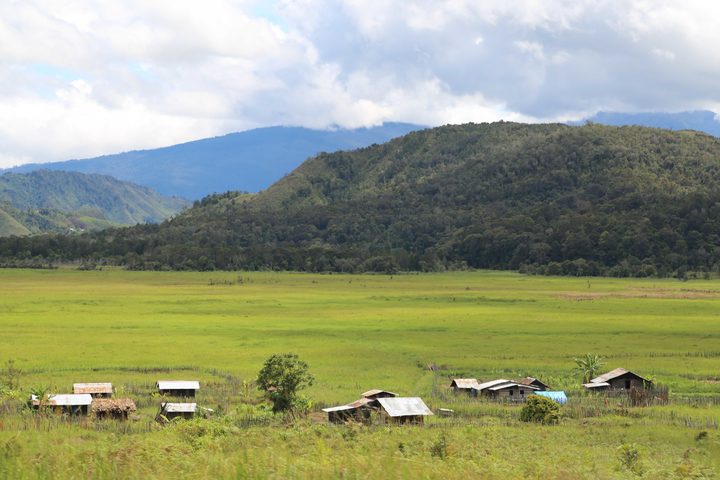 Recent Indonesian media reports say Papuan parents in regions such as Tolikara are refusing to let their children be immunised, fearing that measles-rubella and polio vaccinations will cause disabilities or illnesses.

But an anthropologist at Australia's Deakin University with extensive Papua experience, Eben Kirksey, said there was widespread awareness in Papua of the role of vaccines in protecting children. The problem, he said, was often that health workers weren't doing their job to immunise children in rural communities.

He said while in Papua in April he attended a community meeting in Tigi Barat district of Deiyai regency where 85 infants reportedly died of measles.

"All these people came together to make sense of this mass death that had happened the previous year, this involved again parents of the dead children, their extended family, church leaders, local government officials. 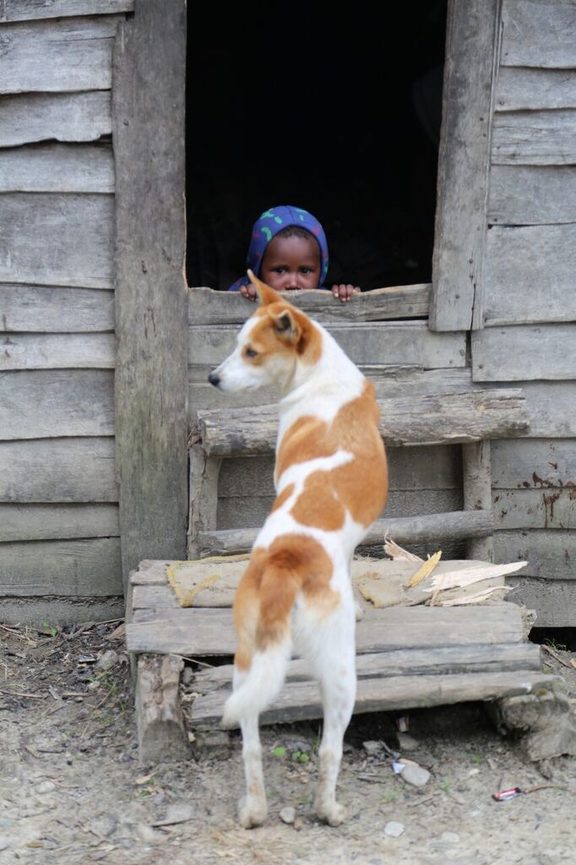 "They all told me their stories about their frustration in getting the government health service to do their job."

It had been over three years since this area had been covered by an immunisation programme. Families of children who died in the outbreak combined with others to run a concerted lobbying campaign at the local and provincial levels to try and get the immunisation campaign started.

"So at the point of my visit in April, it still hadn't happened," Dr Kirksey explained.

"Measles is a very cheap vaccine, and the parents knew this. They'd started to do their homework afer this epidemic and this outbreak. So they were basically just demanding that government roll out this programme."

The head of the Department of Health for Papua province, Aloysius Giyai, conveyed his frustrations with the local officials to Dr Kirksey.

"So in absense of these lower level officials, who were not implementing this province-wide programme, he (Giyai) has developed his own programme. It's called the Barefoot Doctor Programme," Dr Kirksey said.

"He's got a small team of medics that basically fly in to remote areas to deliver vaccines to respond to outbreaks... do the job that local officials were not doing." 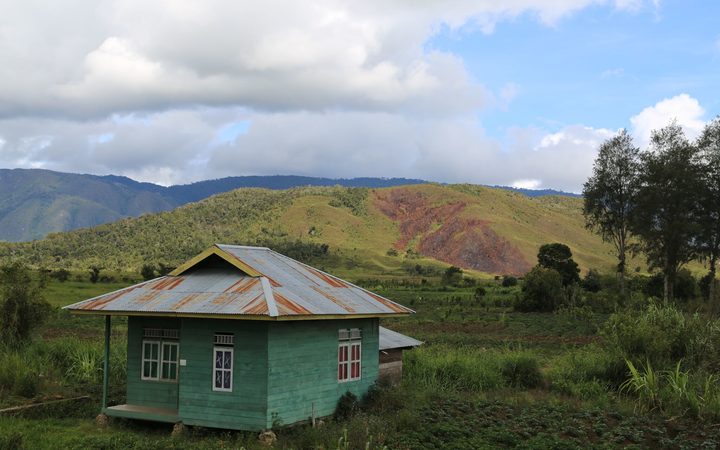 He said bureaucratic complexities and lack of transportation infrastructure were factors hindering health workers from being getting to rural areas to immunise Papuan children.

He conceded that another factor was probably a widespread distrust of the Indonesian government among Papuans.

"And this isn't just because of deaths that are happening in the realm of health. So in just this one area that I've been talking about, Mee Pago, there have been twenty-nine extra-judicial killings by Indonesian security forces since the year 2000.

"So people have a widespread distrust. But I think in general, the people I've met in the past couple of years are really keen to get their kids protected from these diseases.

"I've seen quite the opposite of what's being reported in the media, that parents are very keen to get their kids vaccinated, and engaged in this long campaign of advocacy and activism, just trying to get government to do their job."

Indonesia's health officials have in the past few months intensified efforts to distribute measles, mumps and rubella vaccines in Papua's Asmat regency.

This was in response to a deadly measles outbreak in Asmat which reportedly killed 72 children. However measles is just one of a number of diseases that are contributing to Papua region's parlous infant mortality rate.

Mr Giyai and other health officials have been co-ordinating with counterparts in neighbouring Papua New Guinea to prevent the spread of polio, which there is currently an outbreak of in PNG, across the border.