Fiji are through to the OFC Women's Nations Cup thanks to the 2-0 win over American Samoa in their football international at Lautoka's Churchill Park on Thursday.

The win means Fiji edged out Vanuatu to top the table at the qualifying tournament after the latter side snuck past Solomon Islands 1-0 in the early game. 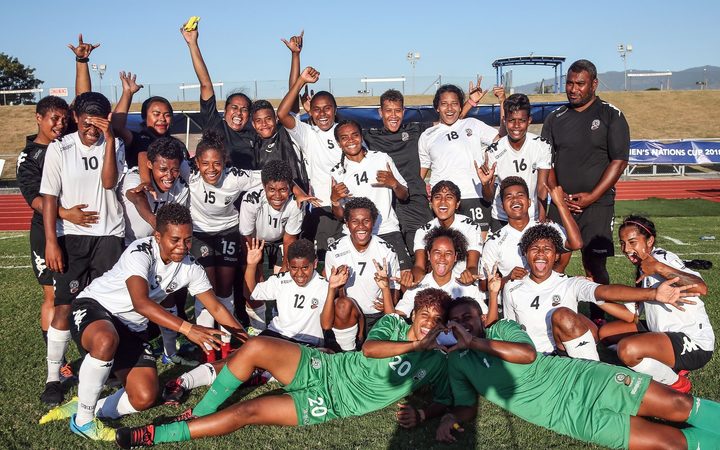 Fiji were undefeated in this week's qualifiers, thumping Vanuatu and drawing with the Solomons before yesterday's match.

Fiji coach Marika Rodu said while he was happy with the latest win there was still plenty of improvement needed before the Nations Cup in November.

"In terms of the girl's performance, we dropped a bit," he said.

"The energy level from the first game against Vanuatu seemed to drop game by game.

"Despite having a lot of possession, it was not effective enough. It is still something that we can work on," he said.

Rodu said his team needed to keep their feet on the ground.

"There's no need for us to celebrate. We have a tough, tough, tough journey ahead of us. That is to face the other seven teams," he said.

"At the moment, we are pleased that we are qualified."

American Samoa coach Larry Mana'o admitted the match was always going to be a tough proposition given what was at stake for Fiji.

"To win they had to score a goal at least, so we knew once they got a goal it was going to be tough but I think it was close for a long time.

"[But] Four minutes we had a bit of bad luck. We had an injury and then we had to make a substitution," he said.

"Most of the game I thought we played well."

In the early game, Vanuatu beat Solomon Islands 1-0 to finish second on the table. 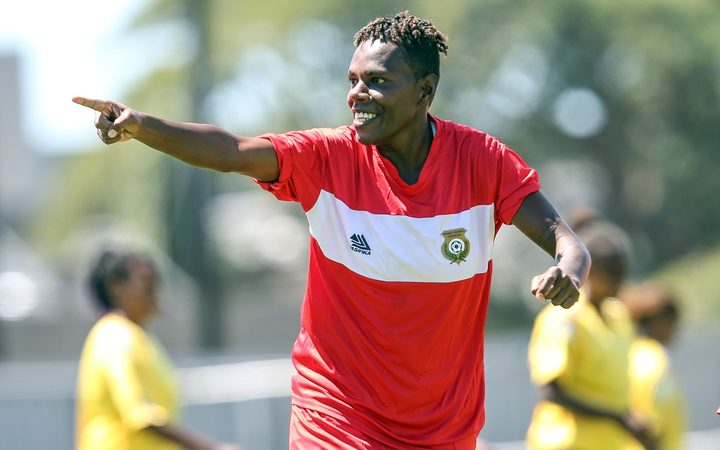 Coach George Kalo said he was proud of the effort from his team.

"After the first loss we managed to come up and work through our weaknesses and we won this last game", he said.

"Our plan didn't work out according to what we expected. The opposition actually had more offensive strength which outnumbered our backline as well and not only that our players tended to ball-watch most times," she said.

"That's why it didn't work out well."

Justus said her team came up against a more determined Vanuatu side.

Fiji now find themselves in Group B alongside Tonga, the Cook Islands and defending champions New Zealand.

The cup will take place in November in New Caledonia with Samoa, PNG, Tahiti and the home side making up Group A.