Fiji and Solomon Islands will put their winning records on the line in today's second round of matches at the OFC Women's Nations Cup Football Qualifier.

Hosts Fiji opened their accound with a 5-1 demolition of Pacific Mini Games champions Vanuatu on Friday, including a hat-trick from debutant Trina Davis. 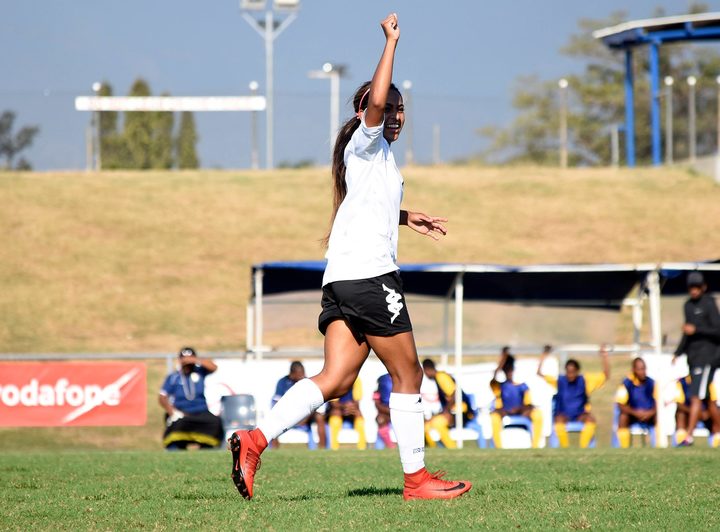 However coach Marika Rodu insisted his team can still get better.

"We made a lot of mistakes, we could have utilised the chances we created. We went successfully behind the defensive line, but did not convert those chances into points," he said.

"We'll take this next match as we took Vanuatu. As I've said, there's no need to celebrate yet as we have further business to attend to.

"We're on course. It's a good start for us but we would like to continue building on our opening performance against Solomon Islands."

"We have some weaknesses especially on our attack and finishing, but also on our defence," she said said.

"The weaknesses we were able to share with the players and they improved in the second half.

"It's not going to be as easy against Fiji as we're playing the host and we might have more spectators too.

"But despite that we will work on what we can to manage the game. We're looking forward to that match." 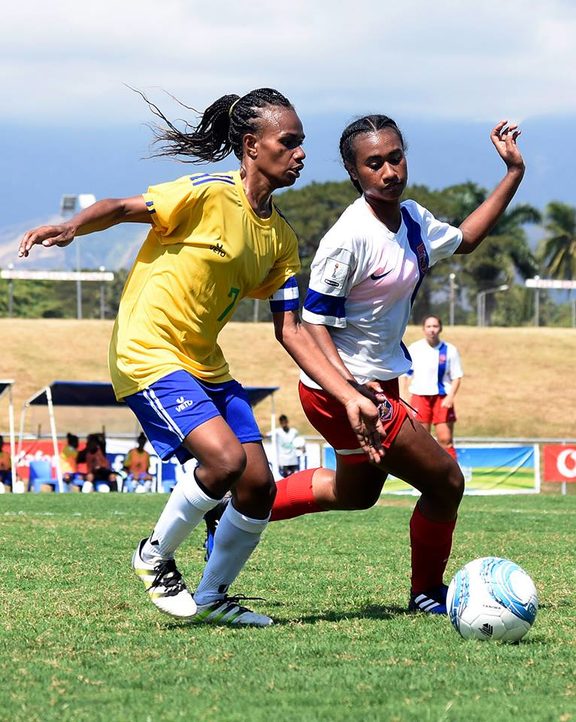 Meanwhile a losing start means Vanuatu and American Samoa are effectively in must-win territory in today's opening match at Churchill Park in Lautoka.

"I respect American Samoa but I think my girls are good, I still trust them," insisted Vanuatu coach George Kalo.

"We will try to pick up on our weaknesses and also try to focus on that next game."

American Samoa coach Larry Mana'o said the side weren't as effective in the offensive third as they should have been either.

"We had plenty of shots on frame - nothing the goalie had to do much about - but shots on frame and opportunities in the offensive third which was a vast improvement from the first half," he said.

"I think Solomon Islands counter attack game was pretty good in the first half so we made adjustments in the second half to slow that down. We were able to fix it, but each of the other teams might have something different.

"We need to look at how Vanuatu play and make some adjustments based on that because what we fix right now might ultimately not help us in the next game, but we'll make adjustments as we see it."