The final berth in the OFC Women's Nations Cup is up for grabs when American Samoa, Solomon Islands, Fiji and Vanuatu square off in the qualifying tournament, which kicks off today.

For the first time, the Nations Cup is a compulsory tournament, requiring all 11 Oceania national teams to enter.

American Samoa haven't had a senior women's side compete in an OFC-affiliated competition since the 2007 Pacific Games. 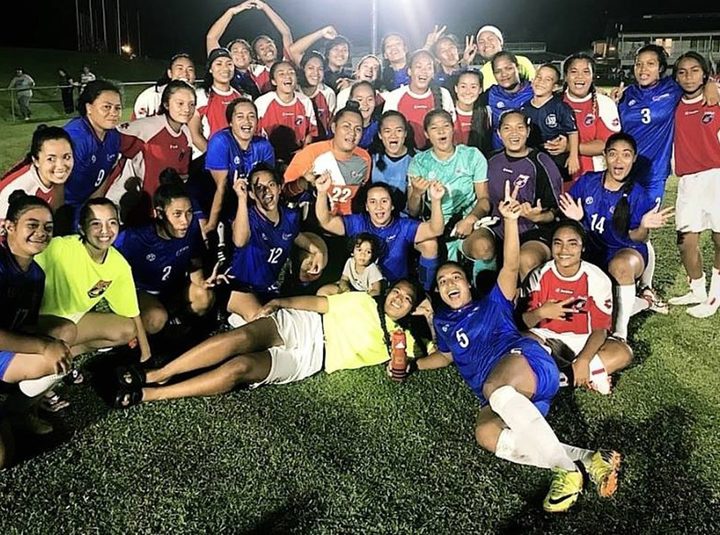 Coach Larry Mana'o is looking forward to the opportunity.

"I don't know much about them but they are going to be very strong and athletic," he said.

"It's going to be an interesting match because we have not played many games together, just a few friendlies, but the girls are focused.

"I am excited to see the girls play in the first match because it is after a long time that we have finally formed a senior women's team."

The US territory have recruited 10 players based in the United States but Solomon Islands coach Diane Justus says her team feels full of confidence going into today's competition opener.

"They have the players, and some of the players they have recruited from the USA and I don't think we are scared of them," Justus stated.

"We also have player who can do the job and we are going to give more than 100 per cent in the match.

"Our main objective right now is to win and score against the American Samoans."

Hosts Fiji face Vanuatu in the other opening day fixture in Lautoka.

Vanuatu defeated their Melanesian rivals 2-1 in the final of the 2017 Pacific Mini Games, which followed a 0-0 draw in the pool games between the two sides. 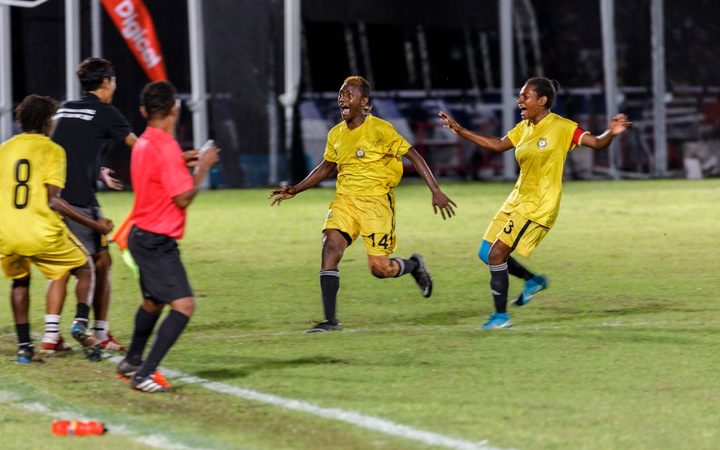 The gold medallists have kept the same squad that brought them success in December, with only one new face selected

However head coach George Kalo insisted the team had moved on from Port Vila and was focused on the present.

"We have left our gold medal win at the 2017 Mini Games in the past. We're taking the qualifiers seriously but we want to keep our winning streak alive," he said.

"I think we have prepared well to face Fiji once again and we will not underestimate them, especially knowing that they are the hosts and playing from of their fans which will boost them."

Fiji coach Marika Rodu said the grand final rematch will be crucial to their chances of progressing to the Nations Cup main draw.

"It's a very defining moment for us as it has a lot to offer," she said.

"Our preparations, resources and man power have been directed towards this game and it can change the course of the tournament for us."

"Playing against Vanuatu is the biggest match for us out of the three teams, knowing that they beat us in the final of the Mini Games last year," said Rodu.

"We have worked on our mistakes and for sure we will come out firing in our opening match, which is very important for us to create history for women's football in Fiji.

The qualifying winner will join Tonga, Cook Islands and defending champions New Zealand, in Group B for the OFC Women's Nations Cup, which gets underway in New Caledonia in November.