Thirty-six refugees exiled to Nauru by Australia flew to the US yesterday to be resettled.

They are Afghan, Pakistani, Rohingyan and Sri Lankan. 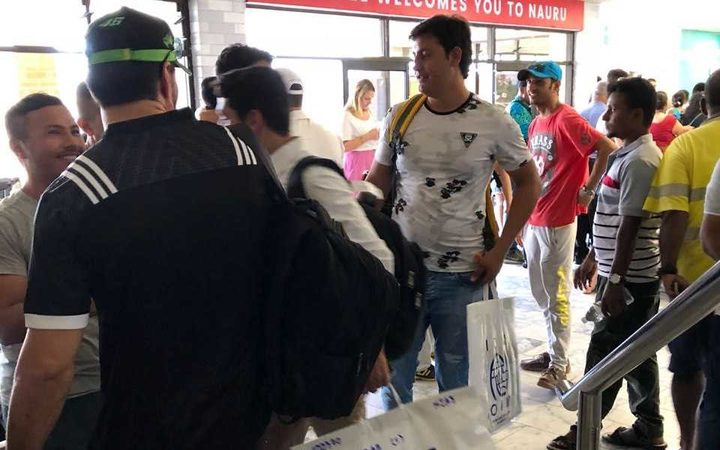 The group did not include refugees from Iran or Somalia or any of the Muslim majority countries banned from the US, which account for about half of all refugees on Papua New Guinea's Manus Island and Nauru.

Advocate Ian Rintoul said the absence from the group of refugees from the banned countries showed the Australian government had no plan to secure the future of those people.

This was adding to their despair and the mental health crisis on Nauru, from where Australia's Federal Court ordered five refugee families be brought to Australia last week over concerns for their health, Mr Rintoul said.

About 900 refugees remain on Nauru, including about 130 children.

About 220 refugees from Nauru have now been moved to the US with about 110 from Manus.

Meanwhile, Mr Rintoul said attacks by locals on refugee women in Nauru had increased over the last few weeks.

A number of women had been moved from the community back to one of the detention centres for their safety, he said.