The French president Emmanuel Macron will today begin a three-day visit to New Caledonia - six months before the territory's vote on independence from France. 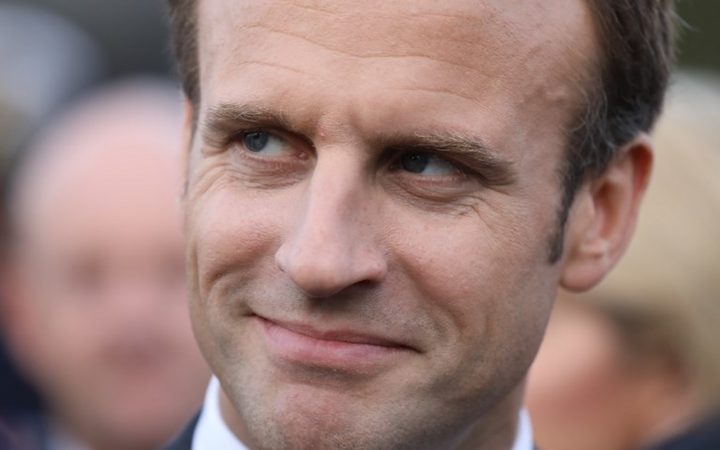 Mr Macron is due to meet a wide range of political leaders and visit the northern province and the Loyalty Islands province.

As part of his programme, Mr Macron will return the original deed with which France took possession of New Caledonia in 1853. 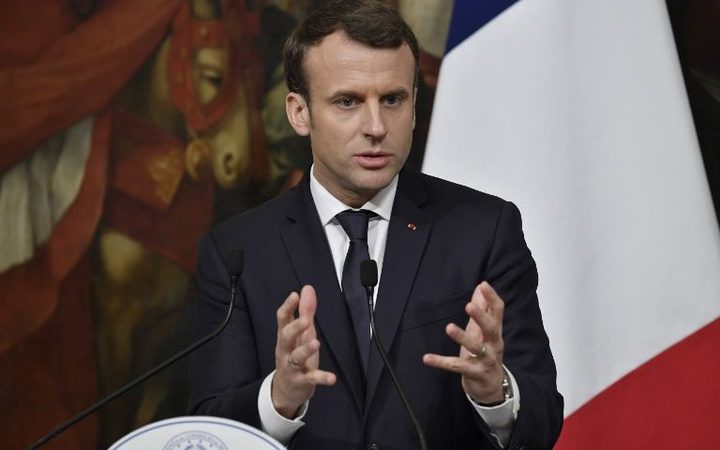 Mr Macron is also due to address the Pacific Community whose headquarters is in Noumea.

Tomorrow, anti-independence supporters are expected to rally in Noumea to express their pride of being French.