The war of words has continued in French Polynesia over coalition talks by the two parties which came second and third in last weekend's first round of the election. 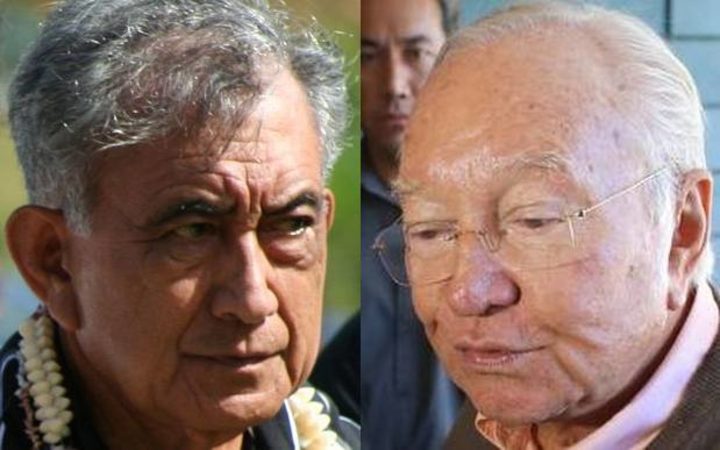 The government spokesman Jean-Christophe Bouissou has accused both the Tahoeraa Huiraatira and the Tavini Huiraatira of lying to the public about wanting to join forces for the second round of voting.

Mr Bouissou made the accusation after the two parties had already deposited separate candidate lists for the run-off at the end of next week.

The Tavini leader Oscar Temaru in turn went on television accusing Mr Bouissou of being a liar for ignoring the Tavini pledge not to ally itself with another party.

Mr Temaru said he had talked to everybody because politics was a fight about ideas and not a cockfight.

He told other parties that he would continue his 40-year campaign to regain the Maohi people's sovereignty, Mr Temaru said.

In the first round of voting, the Tapura Huiraatira came first and if it repeats the result in the second round, it will be returned to power with an increased majority thanks to an electoral system favouring the top party.