Tokelau's new Ulu Afega Gaualofa says plans for air services are still on the table, only months after New Zealand cracked down on the territory's controversial helicopter buy. 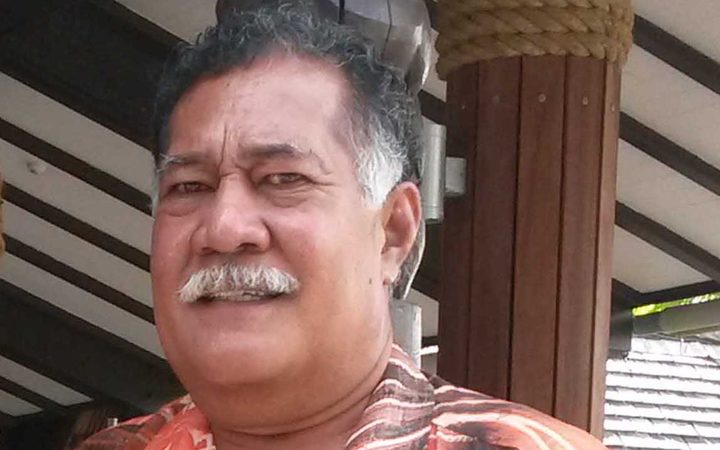 His comments came at the launch of a new purpose-built cargo vessel, the MV Kalopaga, which was bought with the assistance of New Zealand funding.

A senior Tokelauan cabinet minister previously told RNZ Pacific the vessel would cost around $US 2.9 million.

Afega Gaualofa assumed the role of Ulu this month, taking over from Siopili Perez, who presided over much of the recent deterioration of New Zealand-Tokelau relations.

In published comments from his address at the launch of the MV Kalopaga this week, the Ulu said talks were under way for "the air strips" as part of Tokelau's transport plan.

This is despite New Zealand last year forcing Tokelau to sell off two helicopters it spent millions on as part of a plan to establish air strips on Tokelau and a commercial air service from Samoa.

Mr Nicholson imposed spending restrictions on Tokelau and launched an investigation into the helicopters, actions that later resulted in Tokelau forcing his exit from the role.

Afega Gaualofa, alongside former Ulu Siopili Perez, is one of two faipule, or leaders, who were implicated in authorising the purchase of the helicopters by asking officials to carry them out in council meetings.

Despite this, Tokelau and New Zealand moved to suspend and investigate two senior public servants for their alleged involvement.

Since then, no other officials appear to have been investigated over the spending.

Experts said the pair have been made scapegoats for the failures of Tokelau's leaders.

Ross Ardern, currently New Zealand's High Commissioner to Niue, is set to assume the role of administrator to Tokelau soon.