Tokelau has delayed its ongoing legal investigation of two senior public servants despite assurances it was finished.

Former public service general manager Jovilisi Suveinakama and the finance director Heto Puka had been suspended without pay since April for their role in Tokelau's controversial purchase of two helicopters and a property in Samoa. 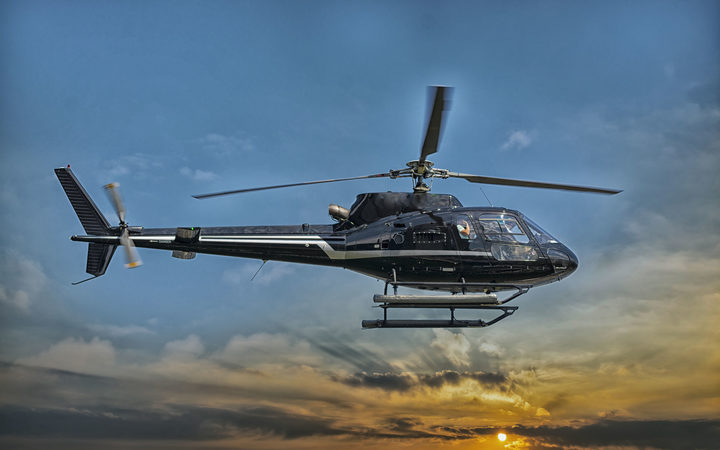 In August, Kelihiano Kalolo, a senior Tokelau cabinet minister, told RNZ Pacific the investigation had been completed and sent to Mr Suveinakama and Mr Puka.

He later clarified it was still being finalised pending "input from Wellington".

John Goddard, a lawyer representing Mr Suveinakama and Mr Puka, said the appointed investigator, Aleki Siliao, had fallen short of his promise to deliver a draft copy of the investigation report by last week.

Mr Siliao said by email he never assured anyone of a date the investigation would be completed by and in the interests of fairness he was considering all information available to him.

In a written statement to RNZ Pacific, Mr Suveinakama and Mr Puka said the legal process was flawed and filled with incompetence.

The pair met last month with Fakaofo's Taupulega, or council of elders, who they said were concerned with the lack of transparency from Tokelau and had sent letters expressing this to Atafu and Nukunonu.

Reached by phone, Mr Suveinakama said Ulu Siopili Perez made a failed attempt to stop him landing on Fakaofo by requesting the Taupulega deny him on the grounds of not having a permit.

Mr Suveinakama said under Tokelauan law public servants do not need permits to visit the atolls but Mr Perez had made the case that his suspended status exempted him from this.