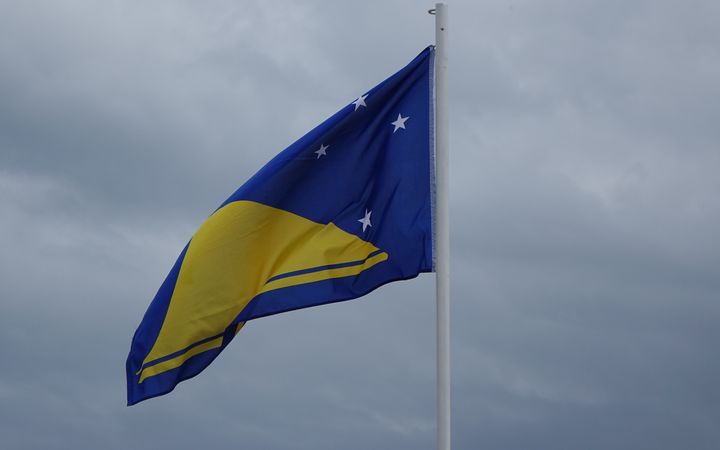 After the purchases went public in February, New Zealand ordered the suspension of two public servants from Tokelau and imposed a veto on big capital spending.

The release of New Zealand's funding to Tokelau was also changed from annual to monthly tranches.

Kelihiano Kalolo, a senior Tokelau minister, said the restrictions were still in place and Tokelau's government hoped to discuss them with administrator Jonathan Kings early next year.

In March, Labour's Pacific Island Affairs spokesperson Aupito Su'a William Sio told Asia Pacific Report the move was "heavy handed" and "an affront to a nation that is seeking self-determination".

Aupito, who is now Minister for Pacific Peoples, initially agreed to comment last week, saying he was concerned about New Zealand's relationship with Tokelau.

But after he sought a briefing from officials, his office said he was unable to speak and directed the request to Foreign Minister Winston Peters.

Earlier this month Mr Peters signed a $US10.9 million commitment for a new "ship-to-shore" infrastructure project in Tokelau to be completed by 2019.