It's been revealed that New Zealand ordered Tokelau to suspend two public servants accused of making a controversial helicopter buy. 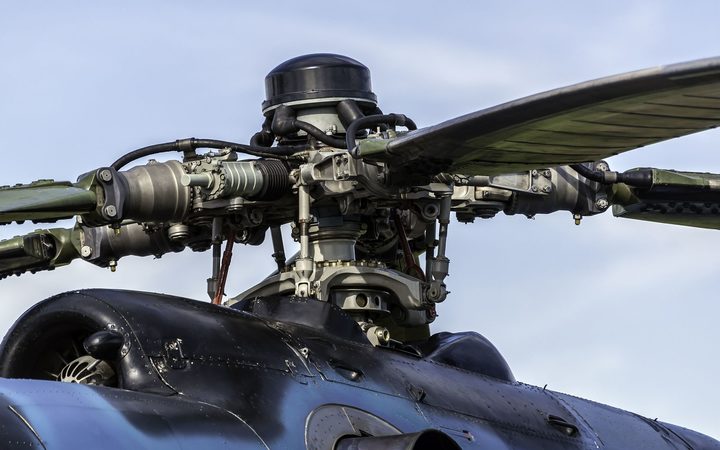 The purchase of two helicopters in November prompted New Zealand to step in over what it called a "significant failure of governance" by Tokelau.

The territory's commissioner, Casimilo Perez, suspended finance director Heto Puka and public service general manager Jovilisi Suveinakama from their positions in April for their role in the buy.

But it was Jonathan Kings, a Ministry of Foreign Affairs deputy secretary at the time, who asked Tokelau to suspend Mr Puka and Mr Suveinakama.

Mr Kings told the Ulu, Siopili Perez, that "it would provide New Zealand with greater confidence" in Tokelau if the pair were suspended while they were being investigated. 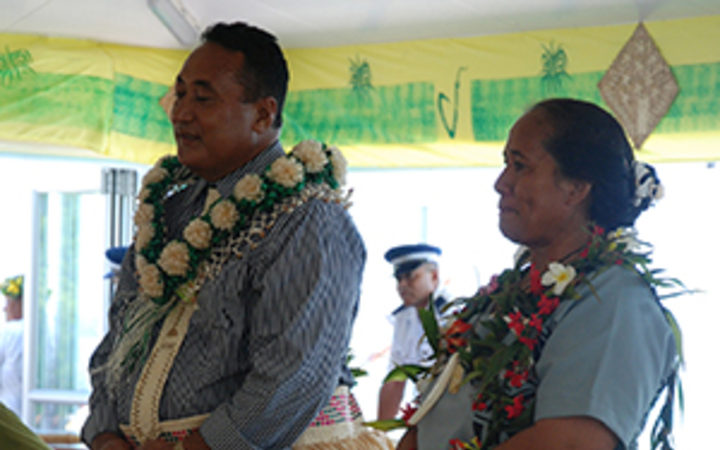 The Ulu of Tokelau, Siopili Perez, and his wife, Taase Perez, at their inauguration. Photo: Supplied

The revelations came as Mr Puka and Mr Suveinakama take Tokelau and the New Zealand administrator to the Wellington High Court over their suspension.

They claim they have been made scapegoats by Tokelau's leaders, who allegedly ordered them to make the purchases.

The email from Mr Kings is the latest in an unusual level of involvement by New Zealand in Tokelau's affairs prompted by the helicopter furore.

In August former administrator David Nicholson was removed from his role at the request of Tokelau because of his crackdown on the territory's spending and scrapping of an inquiry.

Mr Kings, who has previously held the role of administrator, has since replaced him.