The Ulu of Tokelau says it is for the government to make decisions and not public servants.

Siopili Perez issued a statement while an inquiry continues into the actions of two suspended public servants who had been working at the administration office in Samoa.

The duo were strongly critical of the Tokelau and New Zealand governments, defending their support for the purchase of two helicopters to service the atolls. 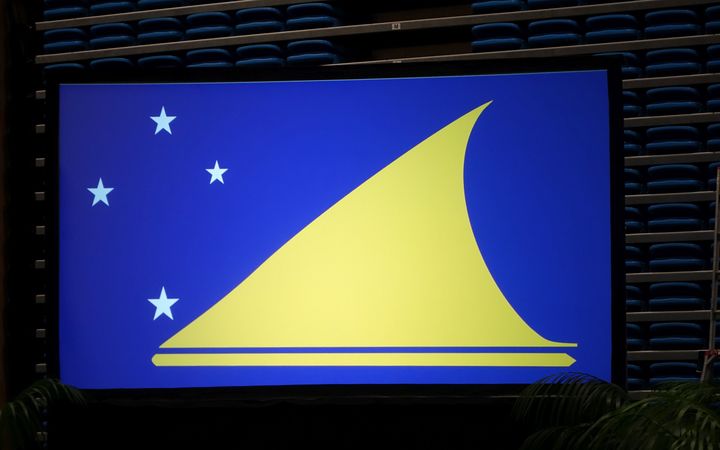 Controversy over the helicopter purchase had led to the inquiry and suspension.

The Ulu stated that leaders govern and decide policy while public servants give advice.

He said it was important that Tokelau did not end up with a public service holding most of modern skills and largely steering the Ship of State.

He said Tokelau was still building a governance model to suit the three villages and this was why an ongoing and constructive dialogue with New Zealand was important.

The Tokelau government is considering moving its administration from Samoa to Tokelau.