Tokelau is angered at New Zealand plans to give its administrator in the islands a veto over decisions made by the Tokelau government. 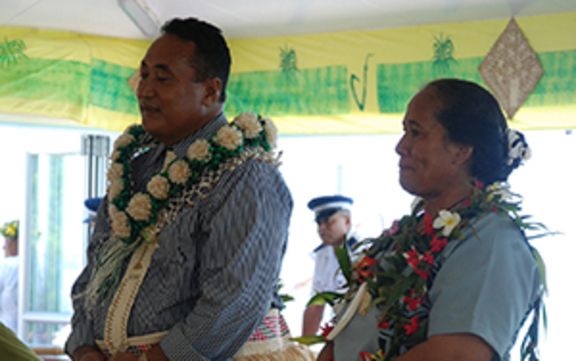 Siopili Perez, who was appointed Ulu, or leader, of Tokelau last week, used his opening speech at the General Fono to protest the New Zealand proposal.

The Asia Pacific Report said this move would give the administrator, David Nicholson, oversight of Tokelau development funds when spending is greater than $US346,000 dollars.

The Ministry of Foreign Affairs and Trade gave up this level of control over the General Fono in 1996.

The administrator was dispatched to Tokelau to seek a please explain, but the Tokelau Government is yet to make a public comment.

He called it a heavy handed approach that smelt of arrogance.