A climate change summit begins in Wellington today just as the remnants of Cyclone Gita arrive in the New Zealand capital. 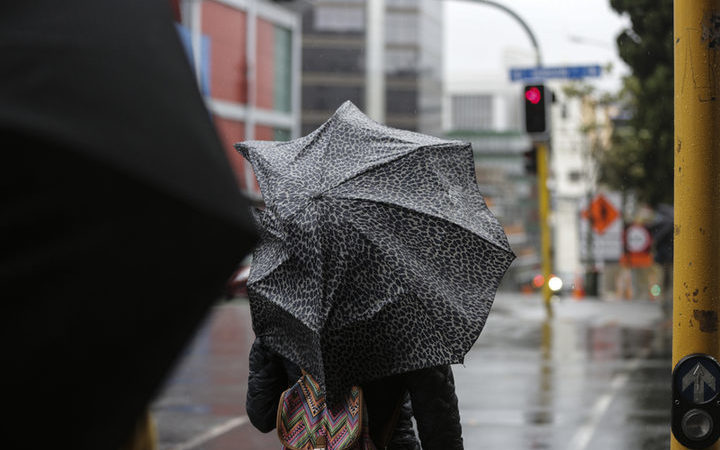 Victoria University has teamed up with the Secretariat of the Pacific Regional Environment Programme to host the Pacific Climate Change Conference.

Coincidentally the remnants of Cyclone Gita also arrive in the capital today, after the cyclone's rampage through western Polynesia, a timely reminder of the region's changing weather.

Storms of greater intensity have featured more regularly during cyclone seasons in recent years, which also appear to start sooner and finish later than they used to. 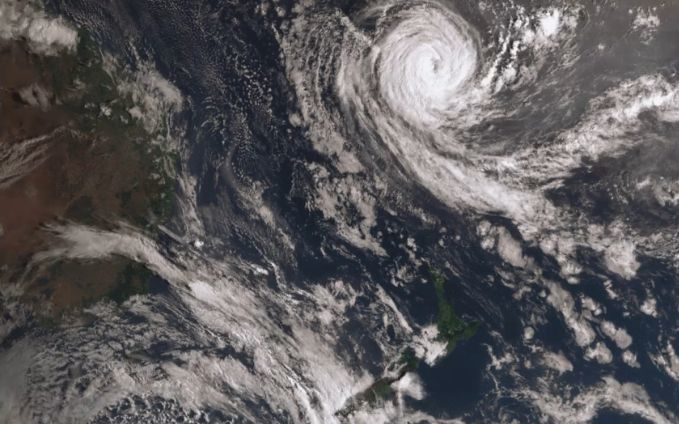 Officially the three day conference starts tomorrow but some workshops are scheduled today.

Tomorrow's formalities kick-off with an address from Samoa's prime minister, Tuilaepa Sailele Malielegaoi, who is expected to highlight the need to recognise that "the very survival of our island homes is at risk".

One of the main sessions will also focus on mitigation action under the Paris Agreement on climate change.