The way in which New Zealand's greenhouse gas emission targets needs careful scrutiny, the High Court in Wellington has been told. 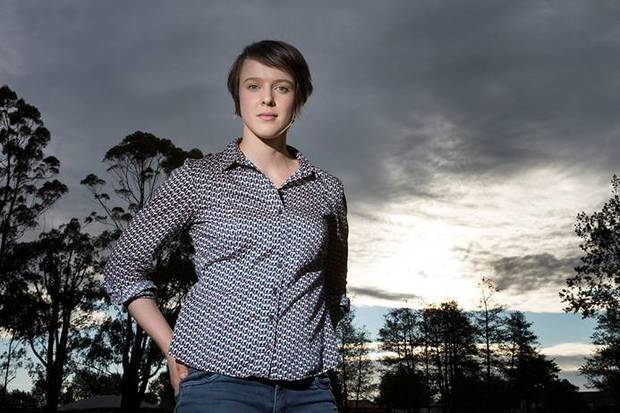 Hamilton law student Sarah Thomson has taken a case challenging the targets and asking that decision-makers be ordered to reconsider them.

However Crown lawyer Peter Gunn today suggested the Judge hearing the case should exercise restraint, saying it would be difficult for the Court to assess the social ramifications involved against the political issues and international considerations that needed to be taken into account.

Ms Thomson's lawyer Davey Salmon had earlier suggested there was a human rights aspect to the case and cited the case of the New Zealand-administered territory of Tokelau, which would be hard hit by rising sea levels caused by climate change.

But Mr Gunn said human rights cases usually covered situations where people were imprisoned or their lives were at risk, prompting Justice Mallon to ask why a case about the future of life on the planet would not fall in that category.

Mr Gunn said the government was not contesting the seriousness of the climate issue, but the real question was how well-equipped the Court was to examine government processes.

"We are in a situation where urgent and effective action needs to be taken, but the debate is about how we do that and that is underpinning our argument - what is the appropriate level of judicial scrutiny?"

Mr Gunn said in setting a target for New Zealand, the government considered a range of matters, including inter-generational equity and it had to decide what was, in its view the most ambitious target that could be implemented.

"It was up to the government to determine how it approached the question of equity and in my submission the approach it took was an entirely reasonable one.

"[It involved] some consultation, blue sky thinking and it can't be attacked as an unreasonable decision."

However Mr Salmon said one of the government's scientific experts in the case had produced his evidence before the Paris accord meeting even took place.

He said the economic modelling done was to enable a graph to be produced showing the cheapest option this country could take related to GDP growth.

"So what's being said is that we will not do a sensible share of the heavy lifting here because we want to seek 3.8 rather than 3.42.

Mr Salmon also said emissions targets were a human rights issue and he pointed to wars currently being fought in some African countries as a result of food shortages arising from climate change.

"This requires the greatest level of executive scrutiny that any decision ever made by our govt should have. I can't conceive of an individual human rights case that would deserve such scrutiny."

Justice Mallon reserved her decision and indicated it might be some time away as she has thousands of pages of documents to read.