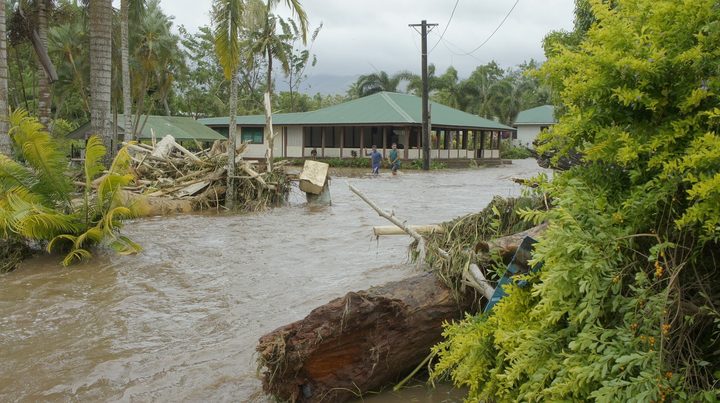 Apia in the wake of Gita Photo: Rudy Bartley

The clean up is continuing in the two Samoas after Tropical Cyclone Gita hit on Saturday morning.

There was extensive flooding, rivers burst banks and houses were flooded.

A state of disaster was declared.

In American Samoa the governor, Lolo Matalasi Maliga, said there was a lot of damage to homes and utilities.

Power and phones were taken down, and schools and businesses ordered to shut down.

The US Coast Guard has notified that the port of Pago Pago remains closed while work continues to try and deal with a commercial fishing vessel that had run aground at Leone at the beginning of the month.

Meanwhile a Coast Guard Hercules is flying from Hawaii to conduct an aerial assessment of the storm on American Samoa.

A small contingent of Coast Guard response personnel and a FEMA representative are also expected on the plane.

While Gita was upgraded to category three as it threatened Niue late last night, a sudden change of direction, lifted the threat and there have been no reports of significant damage. 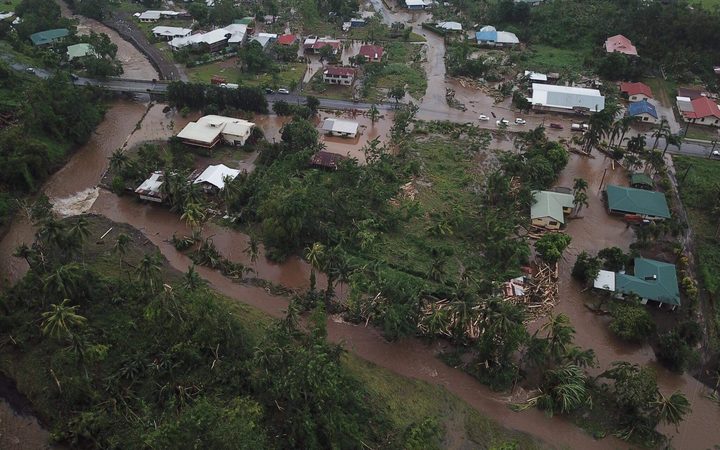