Niue was spared the full force of Tropical Cyclone Gita overnight but the category three cyclone is heading towards Tonga and picking up strength.

The cyclone tore through Samoa and American Samoa causing major damage on both islands.

The cyclone was upgraded to a category three last night as it passed Niue, but it's now making its way towards Tonga and could possibly become a category four.

Weather reports said the cyclone would be close to Niue as it headed towards Tonga but the system shifted overnight and instead curved around Niue.

"The wind is quite strong but not over the 100 kph or anything like that, we are all right and I think because it's gone on other side of island, it's won't have done damage at all, we are so lucky," he said. 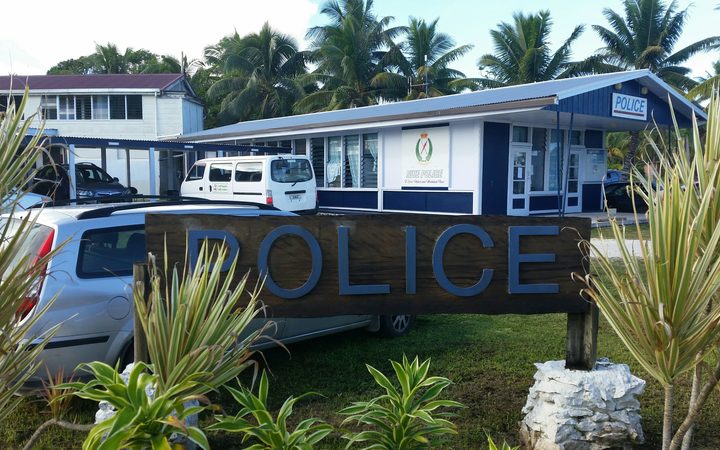 Chief of Niue police, Tony Edwards, said there were no reports of damage at this stage.

"We have staff roaming around now to assess whether there are any damages around, but it's looking really good," he said.

"The community responded really well to the advice given and everyone was well prepared for Gita but thankfully it passed by."

Tongans told to get ready for Gita

The Red Cross in Tonga is advising the public to be prepared as Cyclone Gita approaches.

Preparedness advice from #Tonga Red Cross as they get themselves & their communities ready for Cyclone #Gita #TCGita pic.twitter.com/MKUHHj5UT8 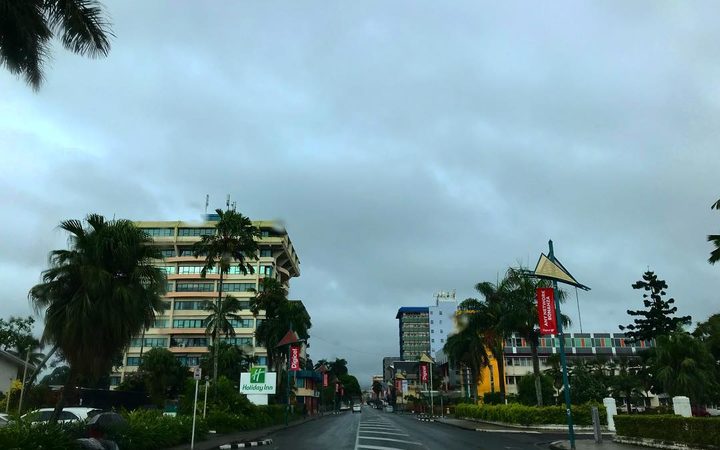 The track of Tropical Cyclone Gita means it may pass close to the south of Fiji in the next few days from Tongan waters.

The Fiji Meteorological Services said the cyclone did not pose any direct threat to Fiji at this stage, "yet given that cyclone paths can defy forecast tracks, it is important to remain prepared at all times," the government said.

Members of the public are advised to:

- Ensure the strength of rooftops and walls

- Trim treetops and branches that may pose a danger to property

- Know where nearest evacuation centres are, or safe high ground is in case of storm surges, flooding, or extreme damages to property

- Have emergency contacts at the ready

- Prepare a family emergency kit to last for 3 days inclusive of:

- Have a portable, battery-powered radio, a torch, and spare batteries

- Keep important documents at the ready

Members of the public are also advised to exercise caution as heavy rain and floods caused by Tropical Depression 08F affecting parts of Fiji.

It's not #TCGita but another tropical depression above #Fiji means things are very wet here too. From my home in Suva. #rain pic.twitter.com/sYnshX1Zot

In the event of a flood

- Parents and teachers are to ensure that infants and children do not play in flooded areas, drains, rivers, and other waterways

- Stay informed through regular news bulletins on the radio and on official social media sites of various authorities.

A strong wind warning is also in place for all Fiji waters so authorities say small fishing boats should avoid venturing out as rough seas and heavy rain will be experienced.