The Alliance of Independent Journalists has criticised the Indonesian government for banning three BBC journalists from reporting on a measles and malnutrition outbreak in Papua. 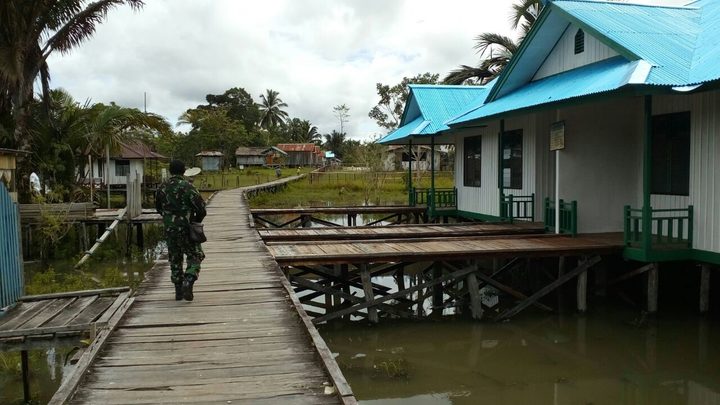 The ban was imposed after officials took exception at tweets posted by one of them.

A journalist Rebecca Henschke was told to leave Papua after she posted a picture, showing boxes of food and drinks on a dock, captioned "This is the aid coming in for severely malnourished children in Papua- instant noodles, super sweet soft drinks and biscuits."

The military, which is taking part in the health mission in Asmat, said what she wrote did not reflect the truth because the food and drinks were not humanitarian aid, but products sold by merchants and accidentally placed on the dock.

The Immigration Directorate General spokesperson Agung Sampurno said the tweets were offensive not only to the government but also to Indonesian people.