Another disappointing batting performance has consigned Papua New Guinea to a fifth straight defeat at the Under 19 Cricket World Cup in New Zealand.

After winning the toss and electing to bat first, the Garamuts lost Simon Atai on the fourth ball of the match.

He was quickly followed by Sinaka Arua and Ovia Sam as PNG slumped to 22 for 3 in the sixth over. 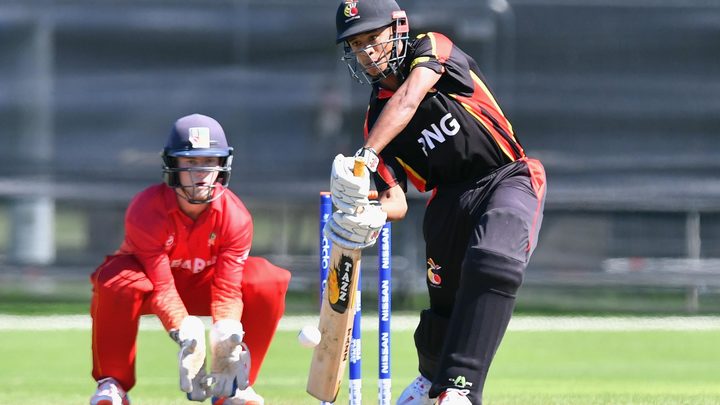 Igo Mahuru and Heagi Toua rebuilt the innings with a 78 run stand for the fourth wicket but Toua's dismissal led to another collapse as PNG lost their last seven wickets for 21 runs to be all out of for 121.

In form paceman James Tau offered the Garamuts hope with three quick wickets as Ireland were reduced to 38 for 4 in the 14th over.

He finished with impressive figures of 4 for 45 from 10 overs but a couple of key middle order partnerships ensured Ireland reached their target with three wickets and more than nine overs to spare.

PNG will face Kenya tomorrow in Rangiora, north of Christchurch, in the playoff for 15th place, as they attempt to avoid the wooden spoon.