Papua New Guinea's under 19 cricketers have suffered their second consecutive 10 wickets loss at the World Cup in New Zealand. 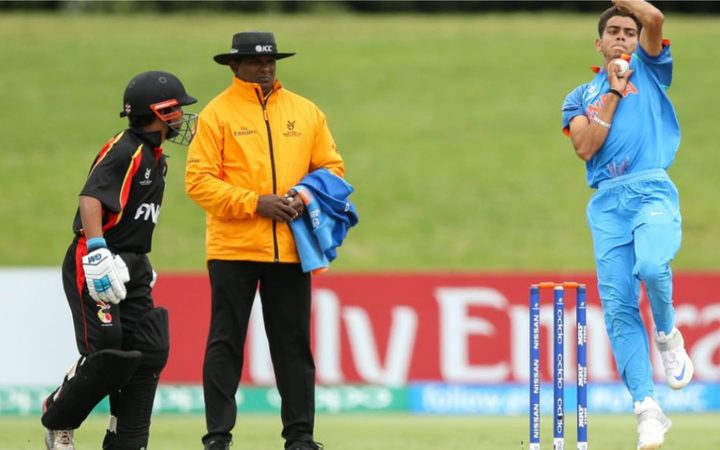 After being thumped by Zimbabwe in their opener, PNG were beaten by India yesterday in Tauranga.

India's openers, led by a quickfire half century from captain Prithvi Shaw, were able to beat the total within just eight overs. 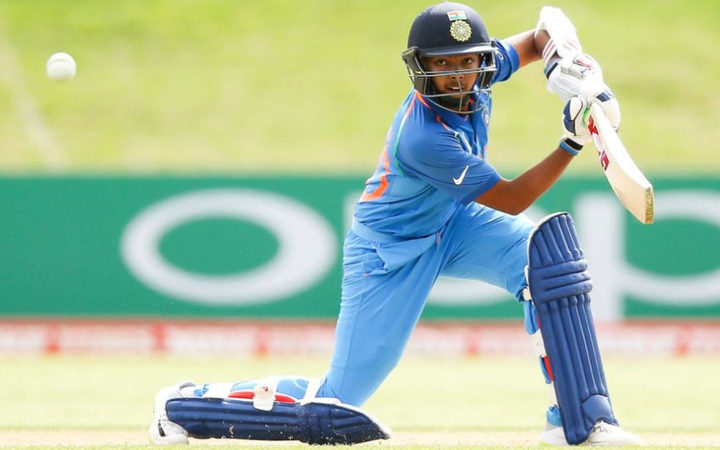 PNG will conclude their tournament with a game against Australia in Christchurch on Friday.