The Papua New Guinea Under 19 cricket team has fallen to their third consecutive loss at the World Cup in New Zealand.

The 311-run defeat to Australia in Christchurch made it the second heaviest in tournament history although there were some positives for PNG.

PNG captain Vagi Karaho won the toss and put Australia into bat and that decision paid off early with Sema Kamea securing the team's first wicket of the entire tournament in the 2nd over.

The pace duo of Kamea and James Tau bowled well initially, restricting the Australians to just 36/1 after 10 overs.

Celebrations would be short-lived however as the batsmen continued to put on a 250-run partnership, with opener and man of the match Nathan McSweeney scoring 156, eventually guiding Australia to a score of 370/8 off their 50 overs.

The PNG batsmen then continued their struggle for form with only Leke Morea getting to double figures, (20), as the team crumbled to be all out for 59 in the 25th over. 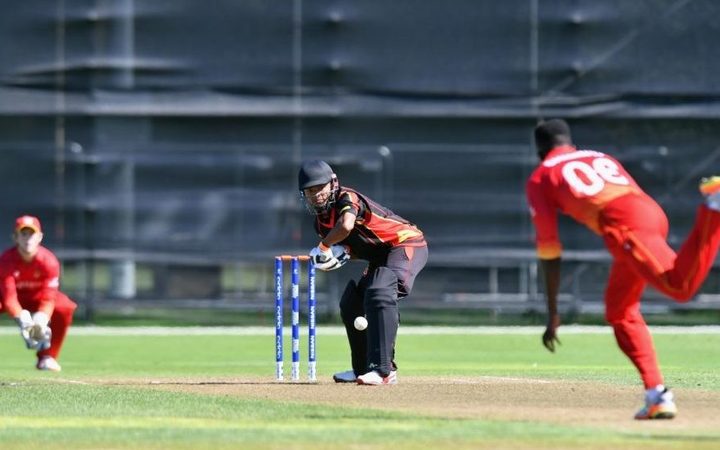