The People's Democratic Party in Fiji says teaming up with SODELPA was the most practical thing to do given the threshold for gaining a seat in the Fiji parliament.

The PDP's leader Lynda Tabuya said her party had agreed not to field any candidates in the next election and she would stand under the SODELPA banner.

The PDP failed to gain any seats in 2014 as its vote total fell short of the five percent threshold. 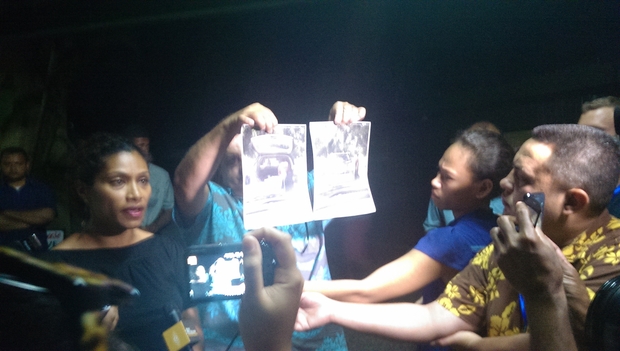 Ms Tabuya said she didn't see a union with the party led by former coup-maker Sitiveni Rabuka as problematic.

Ms Tabuya said SODELPA had agreed to take on four of the PDP's key labour policies.