Fiji's largest opposition party SODELPA is teaming up with the People's Democratic Party to contest the next election. 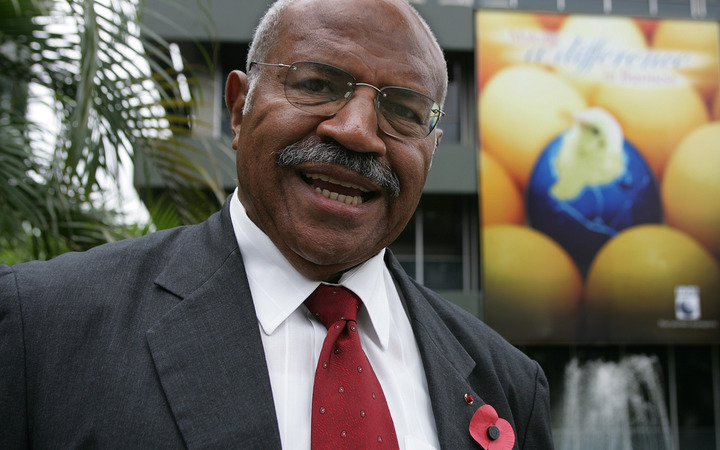 The PDP's leader Lynda Tabuya will stand under the SODELPA banner and is among thirty candidates that party has announced so far for next year's polls.

SODELPA's leader Sitiveni Rabuka said his party signed a Memorandum of Understanding with the PDP at the weekend.

The agreement requires SODELPA to include core policies of the PDP on workers' rights.

Mr Rabuka described the move by the PDP as courageous and a "leap of faith".

SODELPA's all indigenous team of MPs holds 15 out of 50 seats in the current parliament.

The PDP failed to meet the threshold for gaining a seat in the legislature in the 2014 election. 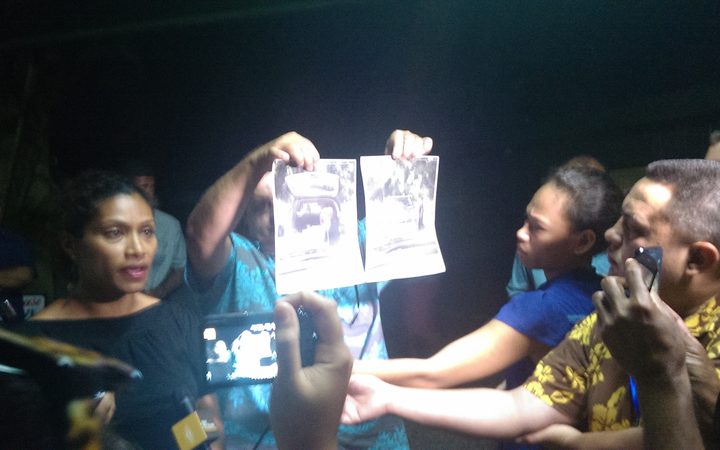