Officials in American Samoa say a Philippines-based company is moving forward with its food processing plant in the territory.

AVM Bernardo Engineering has plans to invest $US106 million to set up the plant which is expected to provide 800 jobs.

The Commerce Department director Keniseli Lafaele says finding investors has been a real challenge, but AVM is moving forward with starting the project.

He says AVM's Articles of Incorporation are with the Immigration Board, and once approved, the company's business license would be processed.

He says he's hopeful that when the official returns before the end of the year, the project will start moving forward.

The governor has told reporters the bottom line is that investors "want a good return on their investment".

He said people could not invest money in the territory with very little or no return at all.

Lafaele said AVM had submitted a request for work permits for skilled workers to start the construction phase, and the containers of materials had arrived on island. 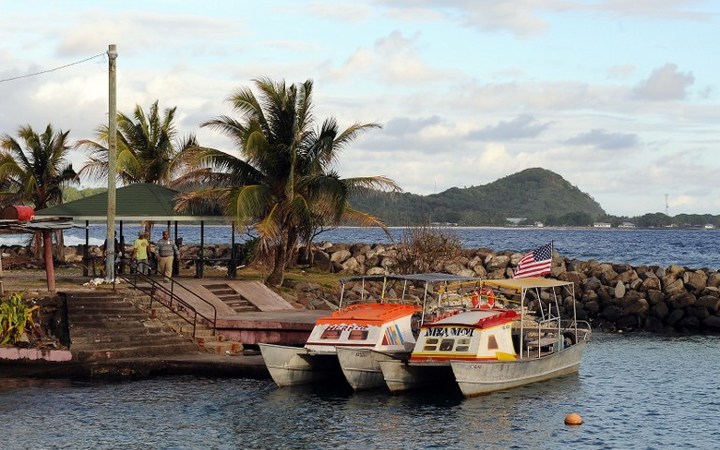 A ground-breaking ceremony was held in January last year for the project.

The multi-food processing plant will be located at the Tafuna Industrial Park and the company plans to market its products to the US.

Its first phase is a juice line to be followed by a fish-based product line.