The Philippines-based company wanting to establish a multi-food processing plant in American Samoa, is expected to begin construction next month.

Later it will extend to other products, such as juice.

A groundbreaking ceremony in January last year had been touted by the government as a milestone in local economic development, with a promise of up to 800 jobs, once the plant is fully operational. 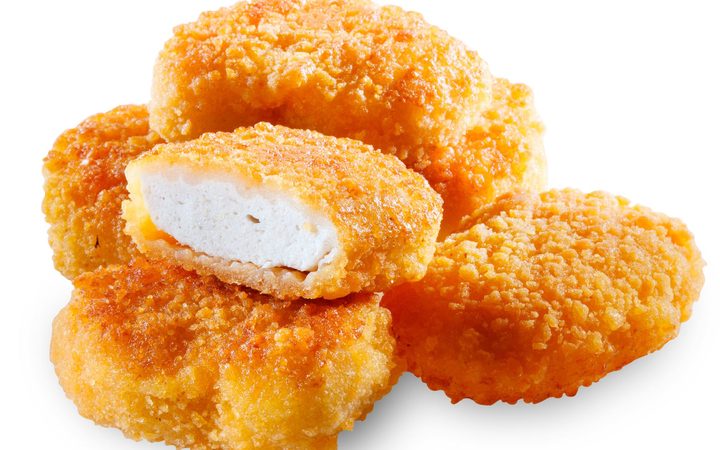 But since then there had been setbacks as the company sought investors.

American Samoa Commerce Department Director Keniseli Lafaele said while AVM was still trying to attract investors it had decided to go ahead with phase one of the project on its own.

He said AVM was processing the necessary paperwork to conduct business in the territory and construction is slated to begin in October.