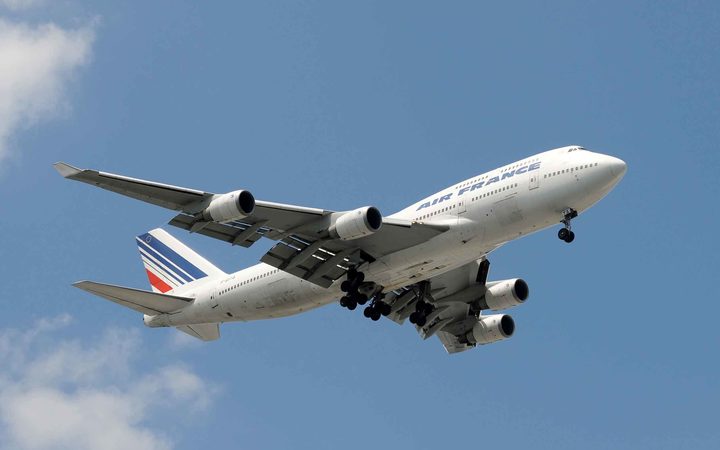 With their strike in its third week, Air France has been using planes from Air Tahiti Nui and the Portuguese carrier Hi Fly to maintain flights to and from Los Angeles.

The public broadcaster said the Air France office in Tahiti had told striking staff that they would no longer get to work on flights between Los Angeles and Paris.

It reported that the strikers want the Air France head office in Paris to convene a meeting and officially confirm the move.

Repeated talks to resolve the employment dispute failed and the airline's bid to get a court order to annul the stoppage was also unsuccessful.