An Air France strike in French Polynesia is expected to continue well into this week. 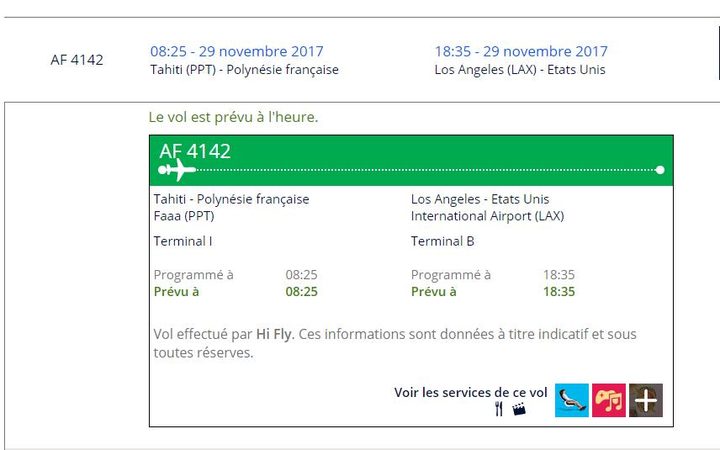 The carrier's website said its flights from Tahiti to Los Angeles over the next four days were being provided with aircraft from Air Tahiti Nui and the Portuguese carrier Hi Fly.

The strike by Tahiti-based cabin staff is in its third week.

Repeated talks to resolve the employment dispute failed and the airline's bid to get a court order to annul the stoppage was also unsuccessful.