The Pacific Conference of Churches says it is unimpressed by comments made by Indonesian officials at the recent Pacific Island Forum Leaders' Summit in Apia.

The General Secretary, Reverend Francois Pihaatae, said a protest that took place during the forum supporting West Papua's independence was nothing new. 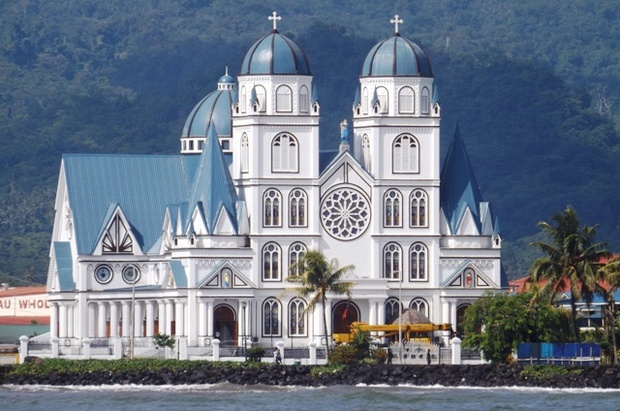 Mr Pihaatae said it illustrated the strong support from some. But he urged all Pacific nations to express their concern as seen in Samoa.

Indonesia's Ambassador to New Zealand, Samoa and Tonga, Tantowi Yahya, was at the meeting and condemned the protest and accused Pacific Islanders of being misled on a human rights situation that had largely improved. 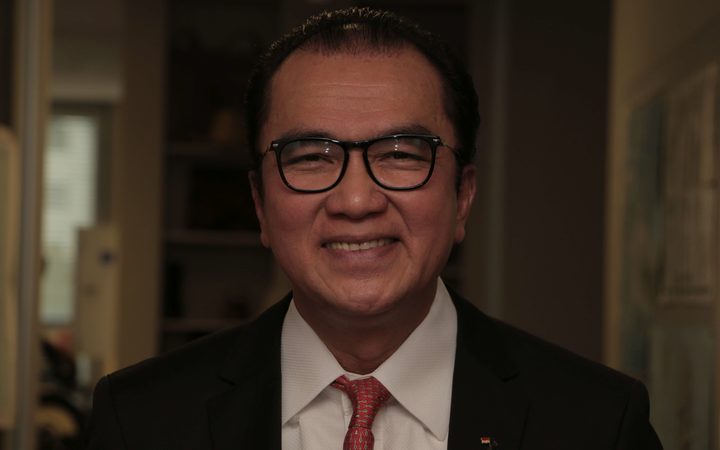 But Mr Pihaatae said the demonstrators believe that people in West Papua are still struggling.

"Whatever the Indonesian said, I will never, never believe that something is fine in West Papua because we have evidence that [they are] living out everyday, the killing of the people," Reverend Francois Pihaatae said.