Human Rights Watch in Indonesia has expressed disappointment at a lenient punishment for four police officers involved in the killing of a West Papuan last month.

28-year-old Yulianus Pigai died and and up to 16 others were injured when police opened fire to disperse an angry crowd in the Deiyai regency of Papua province. 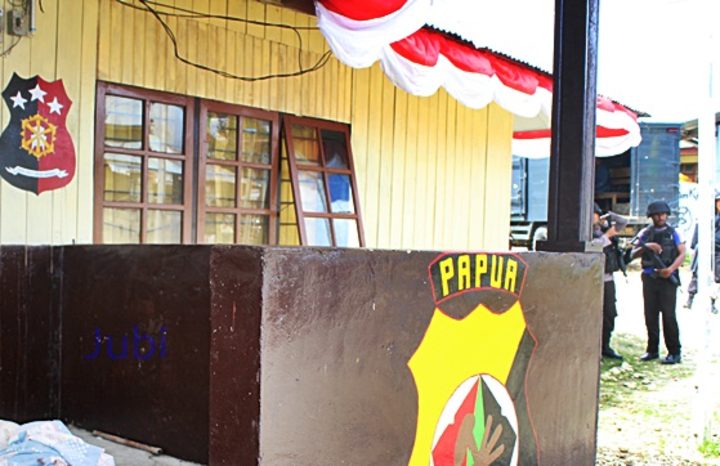 The body of a shooting victim left in front of the Deiyai police station by relatives who called on police to take responsibility for their actions. 02 July 2017. Photo: Supplied

A National Police ethics panel inquiry into the incident found that four officers were guilty of "improper conduct" by deliberately firing on the crowd with live ammunition.

But the panel ruled the officers shouldn't face criminal prosecution.

Instead, punishment was limited to demotions and public apologies.

Human Rights Watch said the "administrative wrist-slap for the officers underscores the chronic lack of accountability for abuses by Indonesian security forces in Papua". 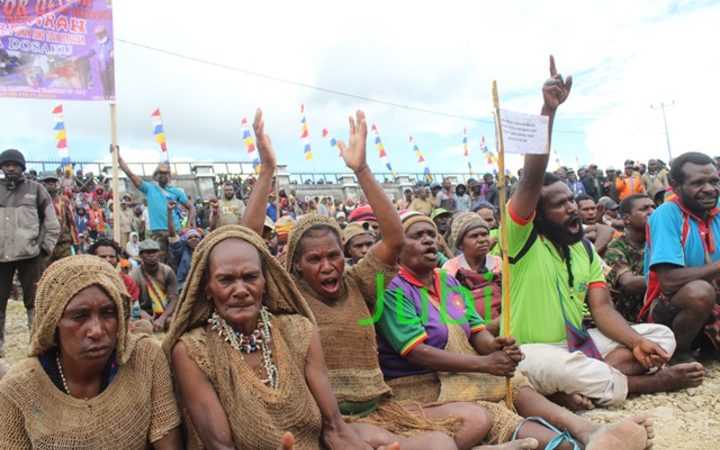 Thousands of people have held a rally in Deiyai Photo: Tabloid Jubi