Stanton Albert will start at prop alongside brother Wellington with Moses Meninga retained at lock.

Coach Michael Marum said the minor premiers have raised their intensity in training and are focussed on the job ahead.

Marum said people have been coming to watch the Hunters train at their camp in Kimbe, West New Britain and his players are in good spirits.

He said the finals would be played at another level and the team was prepared.

The winner of Sunday's semi final match advances to the grand final while the loser has another chance against the winner of the elimination final. 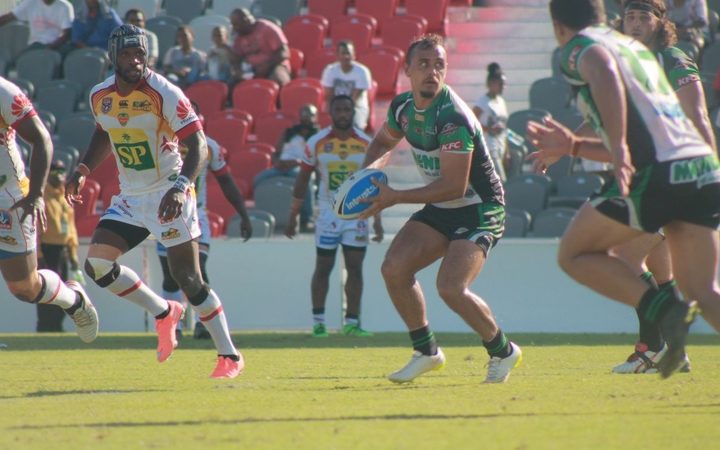