A member of Papua New Guinea's Pangu Pati, Sir Mekere Morauta, says the defection of the bulk of the party to the government is extremely disappointing.

The party leader, Sam Basil, confirmed on Monday that he and eleven other Pangu Pati members were joining the Peter O'Neill government.

Sir Mekere, who is a former prime minister, asks how they could join a government that has wrecked PNG over the last five years.

Sir Mekere also said the MPs cannot claim that they need to be in government to receive District Service Improvement Program grants or other development funds.

He says every MP, whether in government or opposition, has an equal right to access these funds. 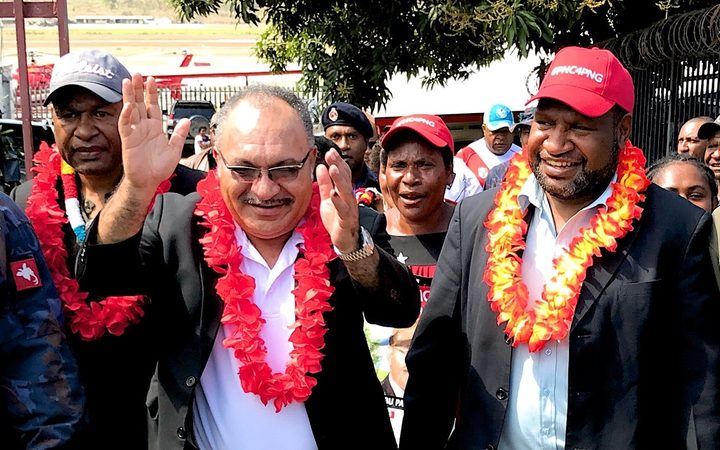 Sir Mekere says it is unfair and immoral for the prime minister to use development funds as toys for his own political survival.

He says rather than entrenching the mismanagement and destruction, leaders should be fighting to stop it.