Papua New Guinea's Police Commissioner is under pressure to account for the use of police officers in alleged intimidation around lobbying over formation of government.

This comes as the election inches towards conclusion and MPs-elect converge on Port Moresby for the sitting of the new parliament tomorrow.

Two main groups are vying to form the next coalition government.

One is led by incumbent prime minister Peter O'Neill and his People's National Congress party, or PNC. 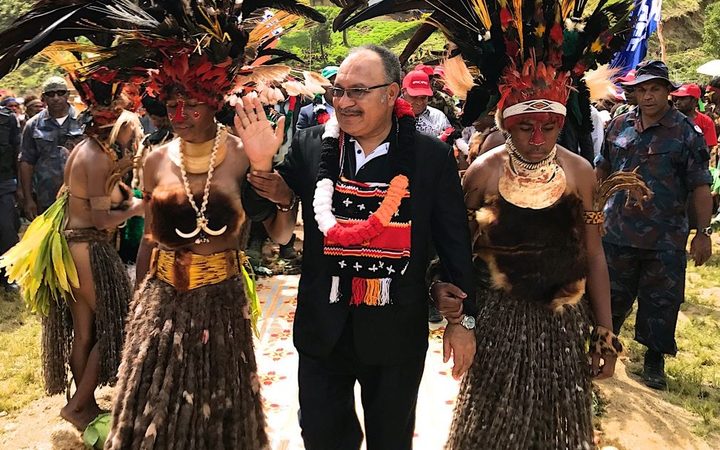 The other is based around the next two biggest parties, the National Alliance and Pangu Pati, and other parties.

However, Mr O'Neill's supporters have been accused of deploying thuggish tactics to try and lure new MPs to his coalition.

The leader of PNG's National Party, Kerenga Kua, says police officers are being used by the PNC as hired thugs to intimidate some MPs during the formation of government period. 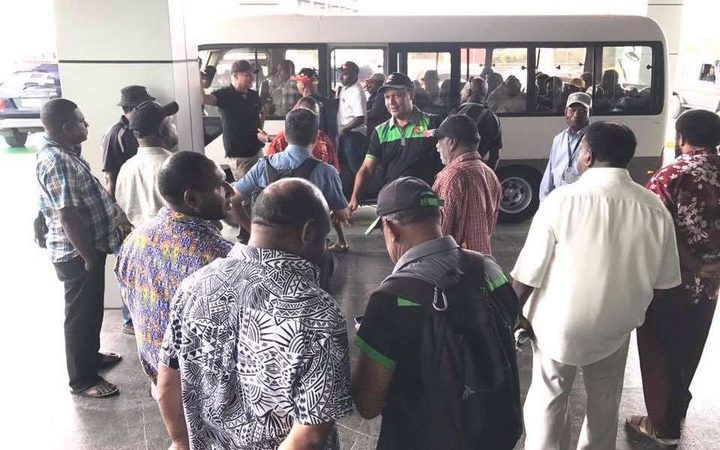 It echoes a claim by the former prime minister Sir Mekere Morauta, who with Mr Kua is in the group opposed to the PNC, that his staff was beaten up by a PNC security unit yesterday.

"The use of heavily armed police personnel to intimidate citizens is a gross abuse of office," said Mr Kua.

Mr O'Neill has said police were required to be around MPs as they are transported around at this stage because it's for their own security.

PNG's tenth parliament is due to sit at 10AM local time on Wednesday. 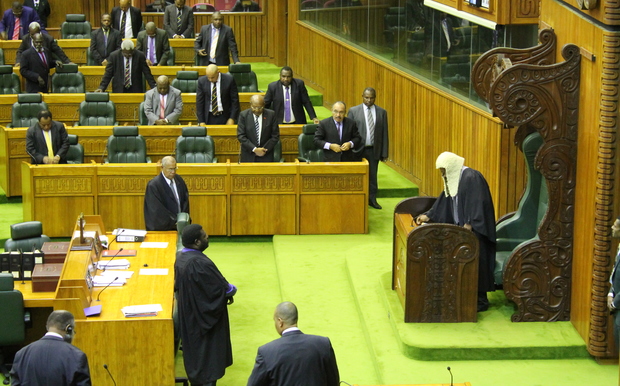 The electorate is one of the remaining few seats yet to be declared in PNG's troubled general election, amid preparations for the first sitting of the new parliament.

The vote count had been suspended late last month due to deadly violence in Enga's capital Wabag which involved supporters of at least one of the leading candidates. 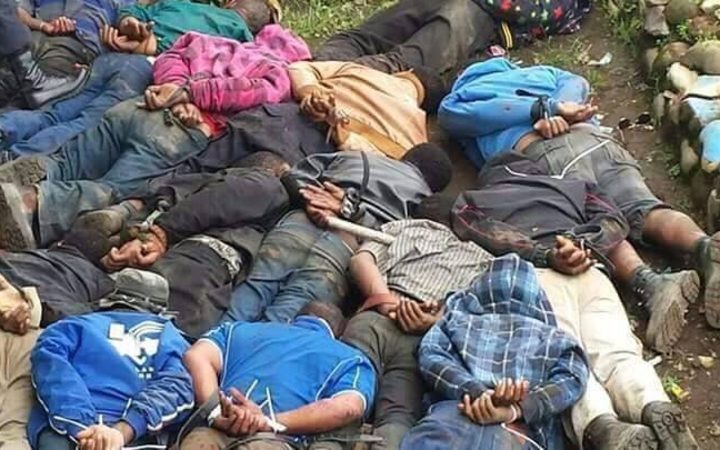 Five people, including two policemen, were killed in the violence which erupted over a dispute stemming from grievances with the vote count and the conduct of the returning officer.

Reports from Port Moresby indicated that the Electoral Commission had appointed a new returning officer in order for the count, which was into elimination stage, to resume.

When it was suspended, the Kandep vote count had the sitting MP, and leader of the Triumph Heritage Empowerment party, Don Polye, holding a small lead over Alfred Manase of the People's National Congress party. 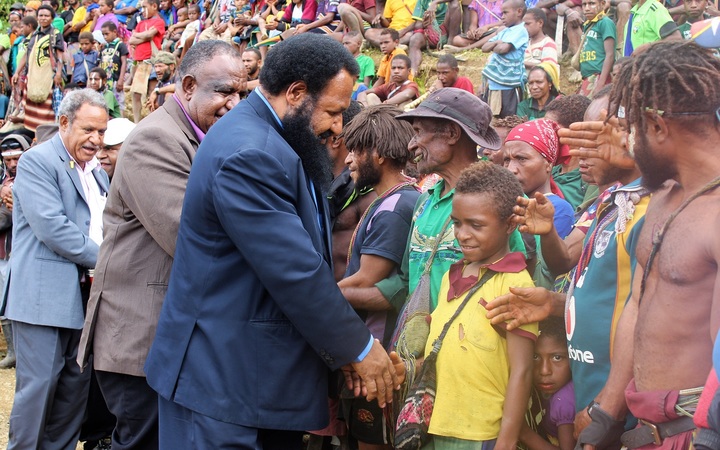