Reports from Papua New Guinea say a faction of the Pangu Pati is defecting from opposition to the government of Peter O'Neill.

According to members of the party, the Pangu leader Sam Basil, who only weeks ago campaigned on a platform of removing Mr O'Neill's government, has now decided to join it. 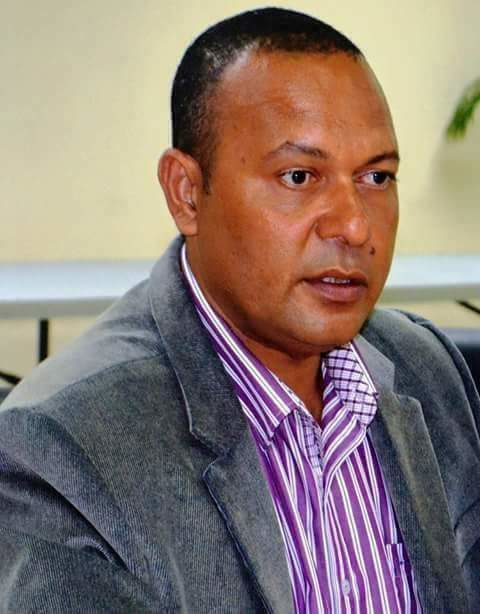 Reasons for such a defection have not yet been made public by the Pangu Pati, and its leadership has not confirmed this move. But party insiders have indicated Mr Basil has at least been seriously considering the move to join up with Mr O'Neill's coalition.

Yet the move to join the People's National Congress-led government has evidently caused a split in Pangu's ranks. Reports from PNG indicate that nine Pangu MPs are joining the government, while seven are staying in opposition.

Mr Basil had revived the fortunes of PNG's oldest political party, winning eleven seats last month after entering the polls with only two MPs. Five independent MPs then joined the party to make it the second biggest party in parliament.

When the post-election vote for prime minister resulted in a narrow victory for Mr O'Neill a month ago, PNG's opposition - with around 46 members in the 111-seat parliament - had far greater numerical strength than it had experienced for six years.

However now the opposition coalition, which also includes the National Alliance, appears to be losing the party that most galvanised hopes for an alternative government.

A spokesperson for Moresby Northwest MP Sir Mekere Morauta, who joined Pangu last week, said the former prime minister was not part of the defection.

The new Madang Open MP, Bryan Kramer, conveyed through social media that Mr Basil was joining the government with eight other Pangu MPs. But Mr Kramer indicated he was among seven who would "remain with opposition".

Some Pangu Pati MPs who RNZ Pacific was able to contact this morning were tight-lipped and reluctant to confirm the decision.

According to Kobby Bomoreo, the Tewae-Siassi Open member, the matter remained subject to a decision by the Pangu Pati caucus which he expected would meet next week.

"If we all agree, we may take that step (to join government). But if we don't agree, we should keep to where we are at the moment," said Mr Bomoreo.

The Goilala MP, William Samb, who was the only other Pangu MP alongside Mr Basil in the last parliament, indicated he would follow where ever his leader went.

At the end of the day, if I was to move it would be more based on what I can deliver for my people in Goilala, that would be my priority," he said.

Like Mr Samb, Mr Bomoreo suggested any such move to government would chiefly be about MPs being able to deliver services to the people of their electorates.

In PNG, MPs tend to have better access to district service improvement funds and other public resources if they are in government rather than opposition.