The Pangu Pati has become the largest party in Papua New Guinea's opposition after several MPs joined its ranks. 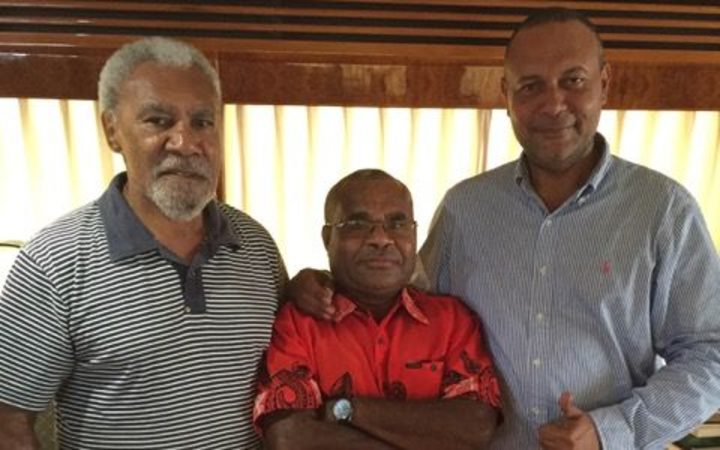 The former prime minister Sir Mekere Morauta and four other independent MPs have joined Pangu as the shape of parliament remains fluid in the early post-election stage.

With 16 MPs, that gives the party led by Bulolo MP Sam Basil one more member than the National Alliance.

A group of MPs based around these two parties voted unsuccessfully against the election of Peter O'Neill as prime minister when the tenth parliament began three weeks ago.

But Mr O'Neill's People's National Congress-led group only won by 60 votes to 46, leaving a more balanced parliament than has been seen in recent years.

As parliament business got underway this week, the National Alliance leader and former Treasurer in the past government Patrick Pruaitch was expected to be the opposition leader.

However, the National Alliance was part of Mr O'Neill's coalition government for the last five years, and a number of opposition MPs prefer a new-look leadership altogether.

Now, with the move by Sir Mekere and the other independent MPs, Sam Basil is likely to be the opposition leader and alternative prime minister. 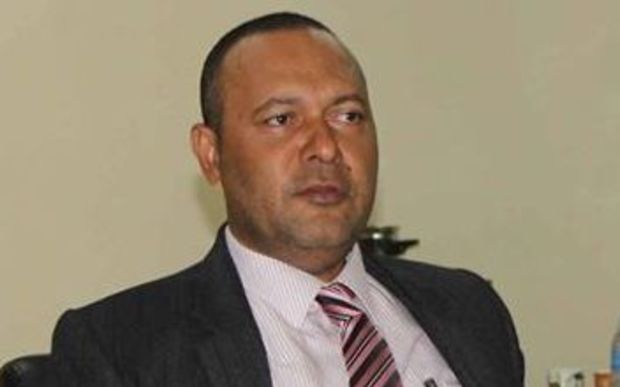